Home NEWS Analyzing the Senators bad starts under D.J. Smith, and why this year could be different

Analyzing the Senators bad starts under D.J. Smith, and why this year could be different 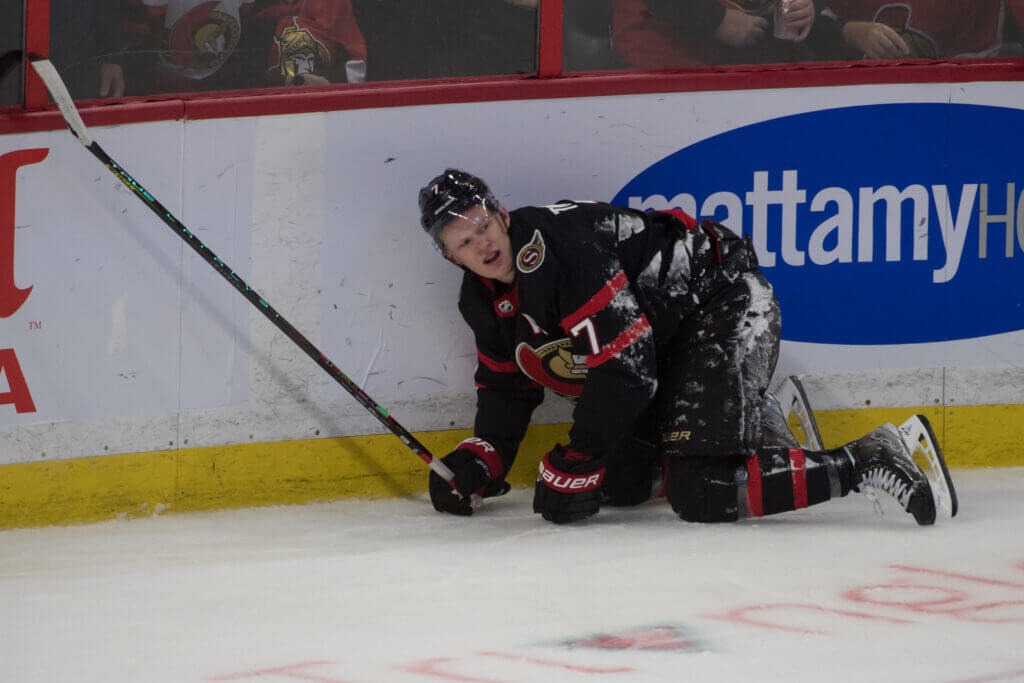 D.J. Smith doesn’t need any reminders about the importance of his team getting off to a successful start to the season.

In each of his first three campaigns behind the bench, the Senators have stumbled out of the gate and watched their playoff chances evaporate before the season is barely a few weeks old.

“Clearly we know we got to get out to a good start,” Smith said earlier this week. “You’ve got to be in every game. You’ve got to chip away at points right from the get-go. And that’s pro sports. We’re big boys and we’ve got to be ready when the season starts.”

And that topic of conversation has meandered into the Senators’ dressing room, where the players are acutely aware of the importance of getting off to a fast start to the season.

“Yeah of course it’s been a conversation,” said Claude Giroux. “You talk to every team in the league and they want to have a good start. You want to get off on the right foot and that’s what we’re trying to do here.”

The 2019-20 season was Smith’s rookie campaign behind the bench.

The 2020-21 season was the COVID-19 bubble season in which the Senators played exclusively against Canadian opponents.

And 2021-22 saw a perfect storm that included a Brady Tkachuk contract dispute, goaltending issues and an early-season COVID-19 outbreak that derailed the season in November.

Each season has been different, but there is one common thread.