Arsenal are contenders for the Premier League this season, according to Brentford manager Thomas Frank.

Brentford and Frank take on Arsenal on Sunday — with Mikel Arteta’s side currently topping the early Premier League table. They are ahead of champions Manchester City and Tottenham Hotspur in second and third, respectively.

Arsenal have won five of their six games, losing just once — away at Manchester United. And the Dane has been really impressed by the north London side.

“In spells they’ve been the best performing team over the first six games,” said Frank. “I think they’ve been remarkable, especially the intensity.

“I’ve watched a lot of their games, but their first game, the Friday night opening game against Crystal Palace, I was thinking ‘what? This is another level’.

“For the first 20 minutes Crystal Palace didn’t touch the ball, and I thought, ‘They can win the Premier League’.

“Now, after City, they are the best performing team in the league.”

William Saliba, who spent last season on loan at Marseille, has also starred since returning. 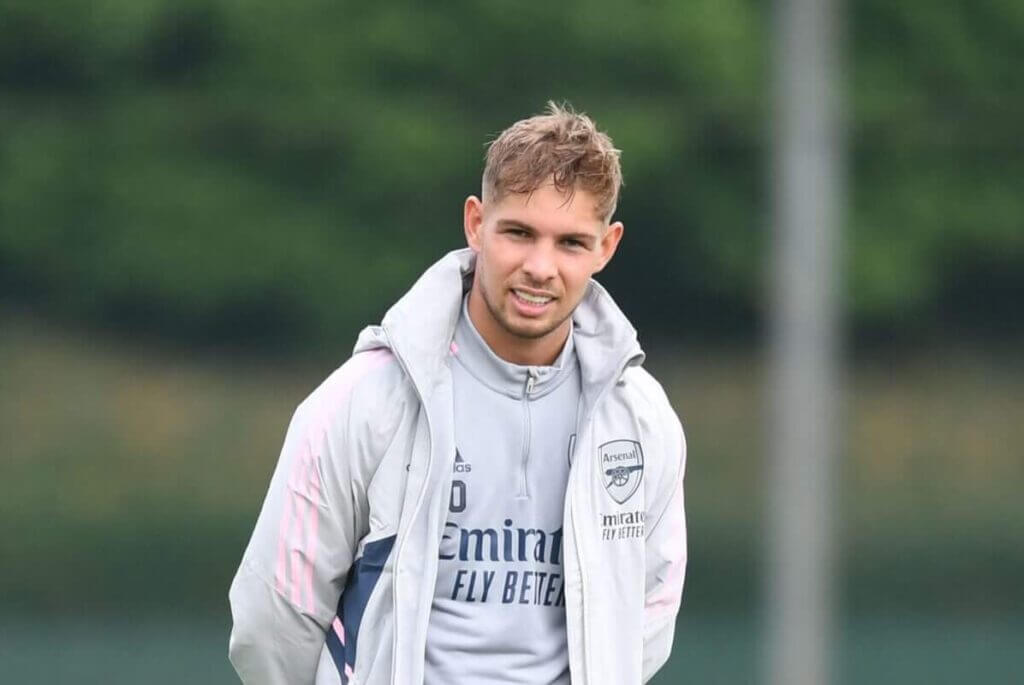