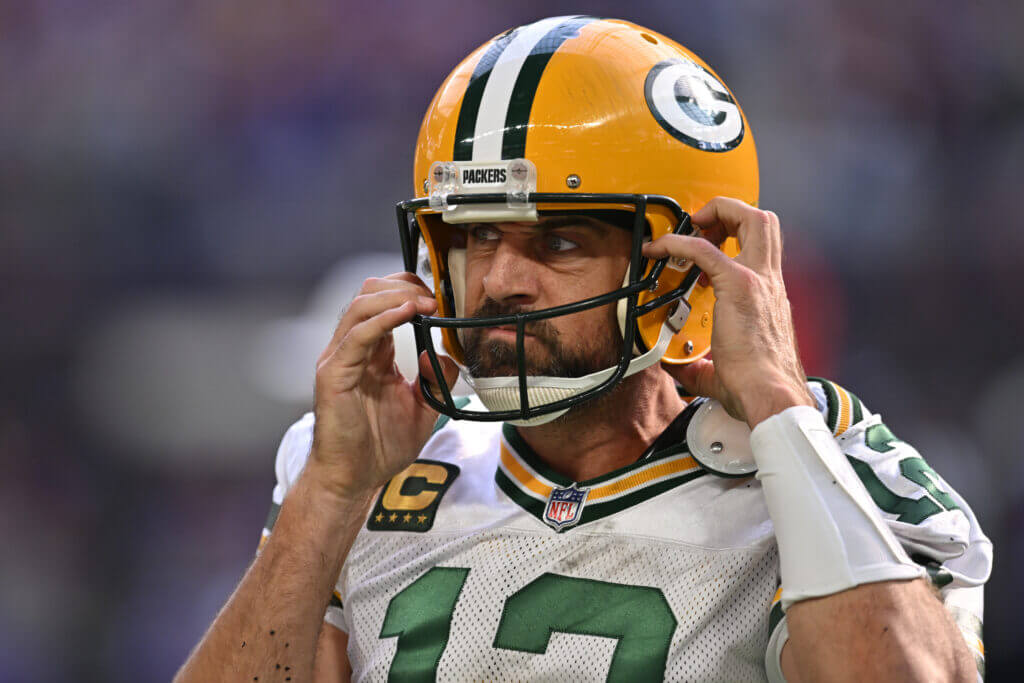 The NFC North has belonged to the Green Bay Packers for the last three years. When the 1-0 Chicago Bears meet the Packers on Sunday night, Chicago will have a chance to drop Green Bay to 0-2 in the division, making a tougher hole for Aaron Rodgers and Co. to climb out of for a fourth-straight division championship. However, the Bears will first have to win at Lambeau with longshot odds.

The Green Bay Packers the world saw in Week 1 was an unfamiliar one. Even when the opportunities were there, the offense struggled and didn’t leave much to be optimistic about going forward. But Week 1 overreactions may very well exist when talking about the Packers. With another week of work and another game of football, the places could begin to fall into place.

The Packers were without tackles David Bakhtiari, and Elgton Jenkins against the Vikings and both could be back against the Bears. Guard Jon Runyan didn’t practice early in the week and is in the concussion protocol.

Things fell into place for the Bears in their Week 1 win over the 49ers, even if it took a while to do so. All 19 of their points came in the second half while the defense clamped down on Trey Lance and the Niners’ attack. They’ll face a different challenge in Aaron Rodgers, but it seems like a challenge Chicago is ready to take on.

What are the odds for Packers vs. Bears

All odds from BetMGM. Click here for live odds.

Storylines for Packers vs. Bears

Expert Picks for Packers vs. Bears