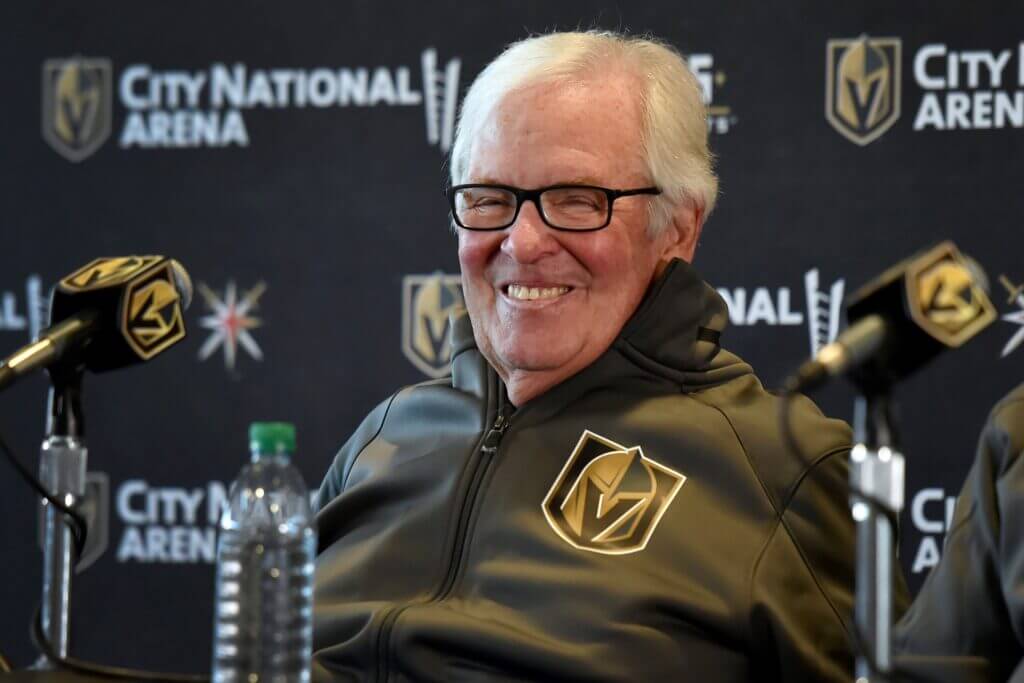 Bill Foley has a verbal agreement in place to buy Bournemouth for £120million, with the expectation that the deal will be completed in the coming days.

Foley, the owner of the NHL franchise the Las Vegas Golden Knights, is a 77-year-old businessman with an estimated net worth of just over $1billion. Foley is also the chairman of Fidelity National Financial, which is one of the largest insurance companies in the United States.

His consortium is on the cusp of buying the south coast club from current owner Maxim Denim. Foley flew over to Bournemouth earlier this week and is expected to attend the team’s home game against Leicester City on Saturday.

It will be the first time he has been to a Bournemouth game.