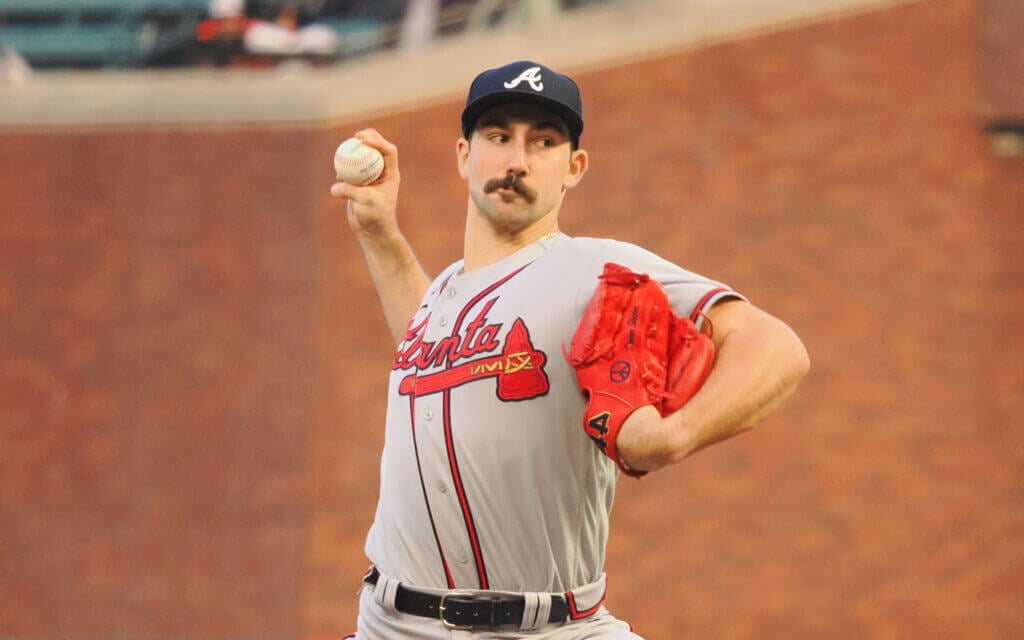 MIAMI — By overtaking the Mets to win a fifth consecutive National League East title, the Braves earned a first-round postseason bye and extra rest, instead of playing a best-of-three Wild Card Series. And that could mean the difference in having Spencer Strider back in their rotation when they begin the postseason next week. That’d be big.

There’s no guarantee that the rookie pitching sensation, who’s been out since Sept. 18 with a strained left oblique, will be ready for next week’s best-of-five NL Division Series that starts Tuesday — the Braves will face St. Louis or Philadelphia — but it’s certain he wouldn’t have been ready for a Wild Card Series.

Instead of using two or three of their top starters in a Wild Card Series, like the Cardinals and Phillies will have to do in one Wild Card Series and the Mets and Padres will do in the other, the Braves can have Max Fried start their NLDS opener, then presumably go to 21-game winner Kyle Wright in Game 2 and postseason veteran Charlie Morton or Strider, if he’s ready, for Game 3.