Buccaneers add Tom Brady to the injury report, QB first disclosed a hurt finger in the video to fans 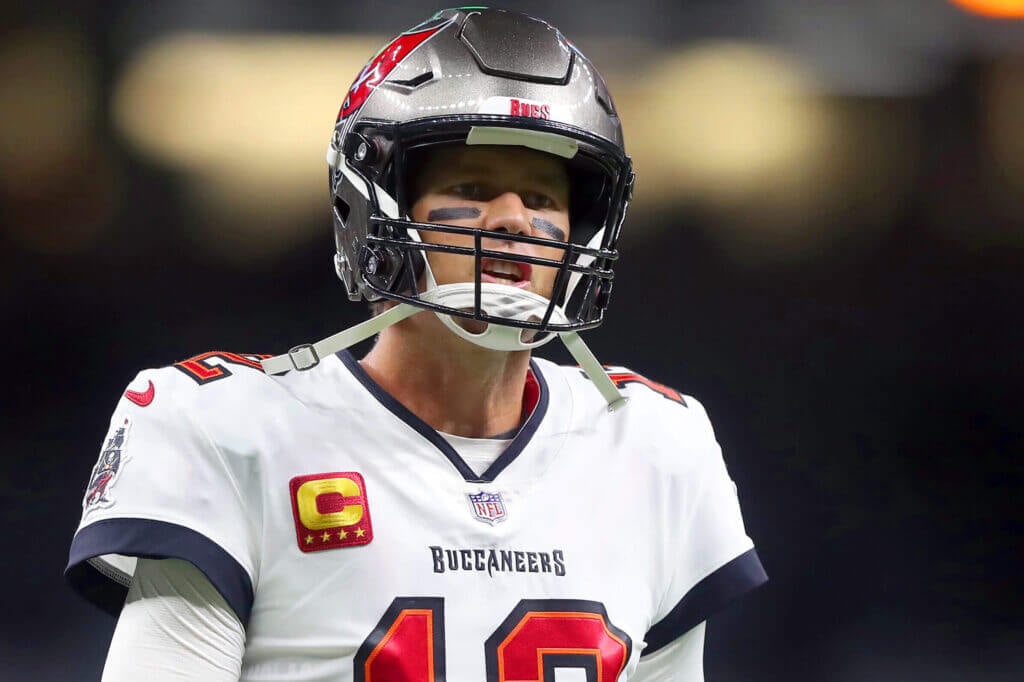 Tom Brady was added to Tampa Bay’s injury report Friday due to a right finger injury he revealed in a video sent to paying members of his exclusive fan club.

Listed as a full participant, the star quarterback is expected to play in the Buccaneers’ home opener Sunday against the Packers.

But the NFL may not be pleased with how he revealed the injury. The league doesn’t want injury information disclosed anywhere except on the team’s official reports. They also don’t want players giving injury-related information to paying customers, even if the player is still very likely to play without limitation in his next game.

Brady had been asked about the injury Thursday and said he felt “great,” and Bucs coach Todd Bowles said he had been a full participant in Friday’s practice and was “ready to go” for Sunday’s game.