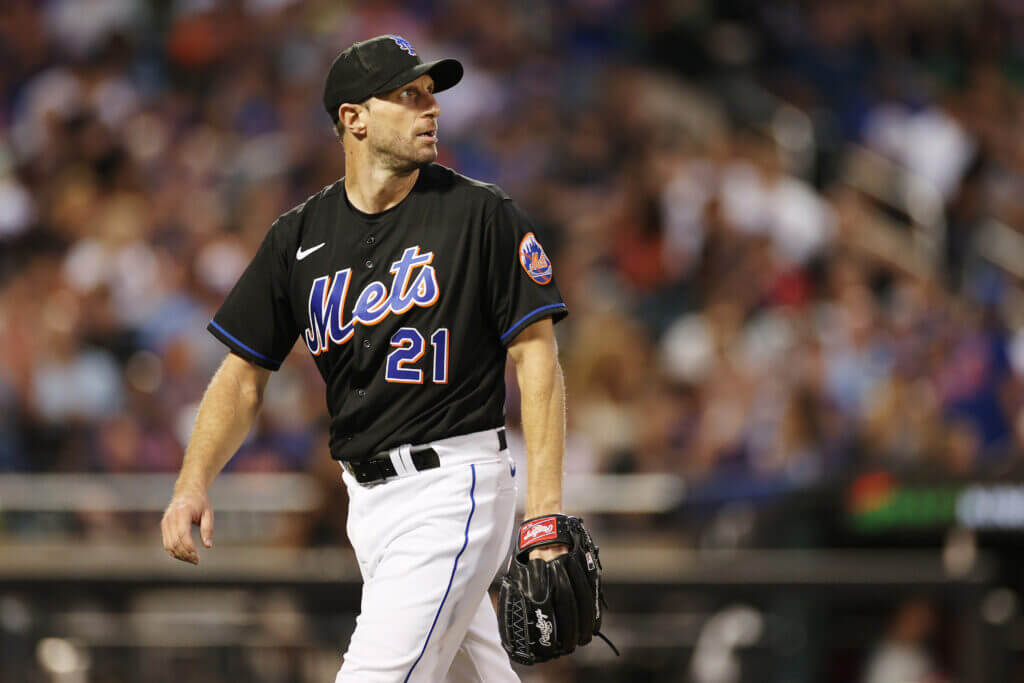 He was standing at his locker at Citi Field, two days before the Mets declared him their Game 1 starter for Friday’s Wild Card round. On his last two postseason forays, he had volunteered to shoulder a heavy load, making relief appearances in between starts. As a National in 2019, his bravado contributed to a championship. As a Dodger in 2021, the approach left him unable to play catch beyond 90 feet and unable to stand 60 feet, six inches from hitters in his team’s final game of the season.

So, the question: A year later — with his 38-year-old body aging and his left oblique muscle vulnerable — would he take the baseball with the same frequency? Could he do, as he referred to it, “crazy playoff stuff”?

“Um …” Scherzer paused for eight seconds. “I don’t know. I’m managing some stuff. My oblique’s doing really well. You never know, in another five days, eight days, this could be completely gone, where, like, ‘Yeah, I get to do crazy stuff.’ Or I can sit here and say, ‘Hey, we’ve got to manage it.’ I’m much more in-tune with what I can and can’t do.”

At various points during the season, Mets pitching coach Jeremy Hefner explained after Wednesday’s regular-season finale, Scherzer has conveyed a willingness to undertake the additional postseason work. His readiness depends on the health of his oblique and the compression of the schedule. The lack of days off in the middle rounds makes the prospect of one-man wrecking crews less feasible.