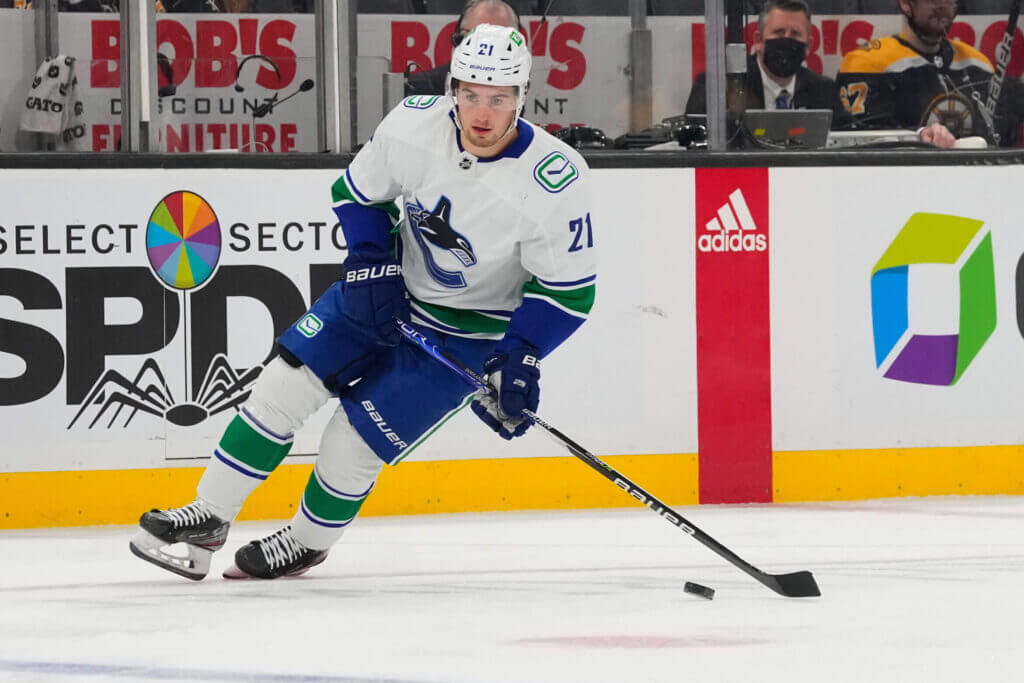 WHISTLER, B.C. — The scrimmage was attended by what must’ve been nearly 1,000 Vancouver Canucks fans.

It was standing room only at the Meadow Park Sports Centre, as children sat aloft on shoulders and fans schemed to find a better vantage point to view the game.

The excitement was palpable and the two groups competing in the final scrimmage of training camp turned in a pretty good show. In a sign of the unusual intensity of this particular scrimmage, J.T. Miller body checked Elias Pettersson as Vancouver’s young star pivot cut into the high slot. And the game was ultimately decided when Andrei Kuzmenko picked Miller’s pocket and scored on a bar down screamer to the delight of the fans in attendance.

In contrast with training camp in Abbotsford a year ago, the Canucks will depart training camp this year without any mysterious absences, no additional devastating injuries stemming from camp — although Brock Boeser was held out of Saturday’s scrimmage for precautionary reasons — and with an unfamiliar aura of positivity surrounding the group. Bruce Boudreau noted that he was impressed by his group’s overall fitness level, and called out the surprise performances he was happy to see from a variety of rookies, invitees and players on American League deals.

And so it is that training camp, the most optimistic time of year, has ended and the