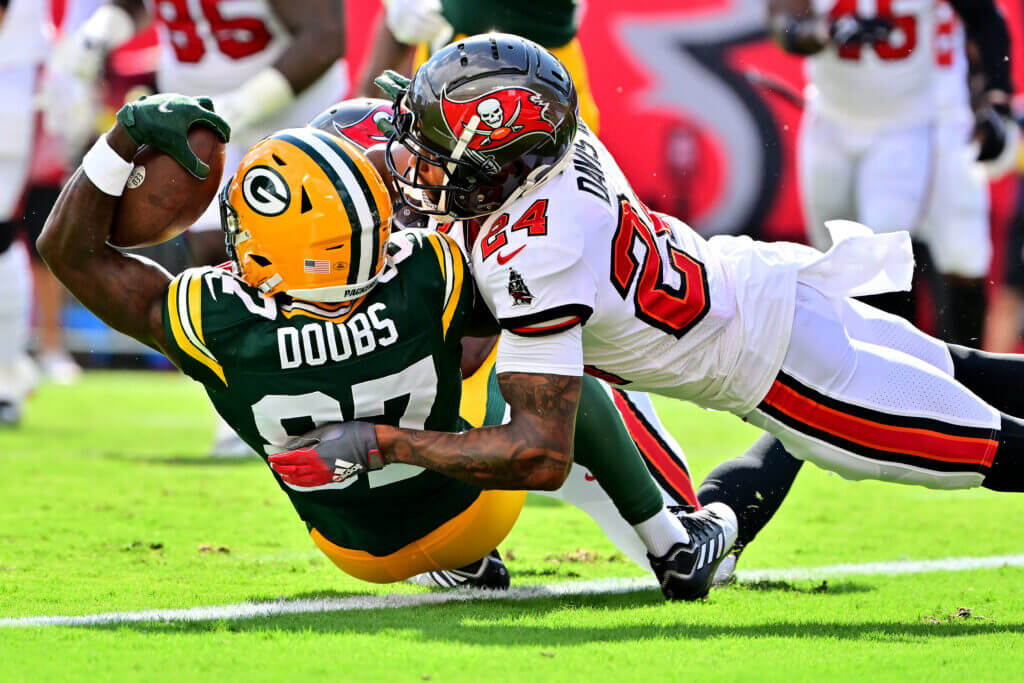 TAMPA, Fla. — David Bakhtiari knows he’s not in the clear just yet.

The five-time All-Pro left tackle tore his ACL on Dec. 31, 2020, and didn’t return until Week 18 last season, only to miss Green Bay’s playoff loss against the 49ers after playing 27 snaps in a meaningless regular-season finale against the Lions.

After undergoing a third surgery stemming from that ACL tear this offseason, Bakhtiari missed the first two games of this season before making his debut on Sunday in a 14-12 win over the Buccaneers. He started at left tackle and alternated series with backup Yosh Nijman the entire game, playing 34 of the Packers’ 60 offensive snaps while Nijman handled the other 26.

The coming days and weeks will provide a more accurate indication of where Bakhtiari’s knee stands in the long term, but Sunday’s return to action was a promising step as one of the best in the world at what he does tried to continue his climb back to the mountaintop.

“I think it was what I expected on a lot of things, from conditioning, level of play, the talent out there against that good defense, but just thought I liked where we were at,” Bakhtiari said. “We’ll look at the film and see where we’re at with that. But overall, I think no matter what, regardless of what was going to go on out there, I’m just happy. The win was to get me out there and get me through (it).