Don Mattingly will not return to manage Marlins in 2023 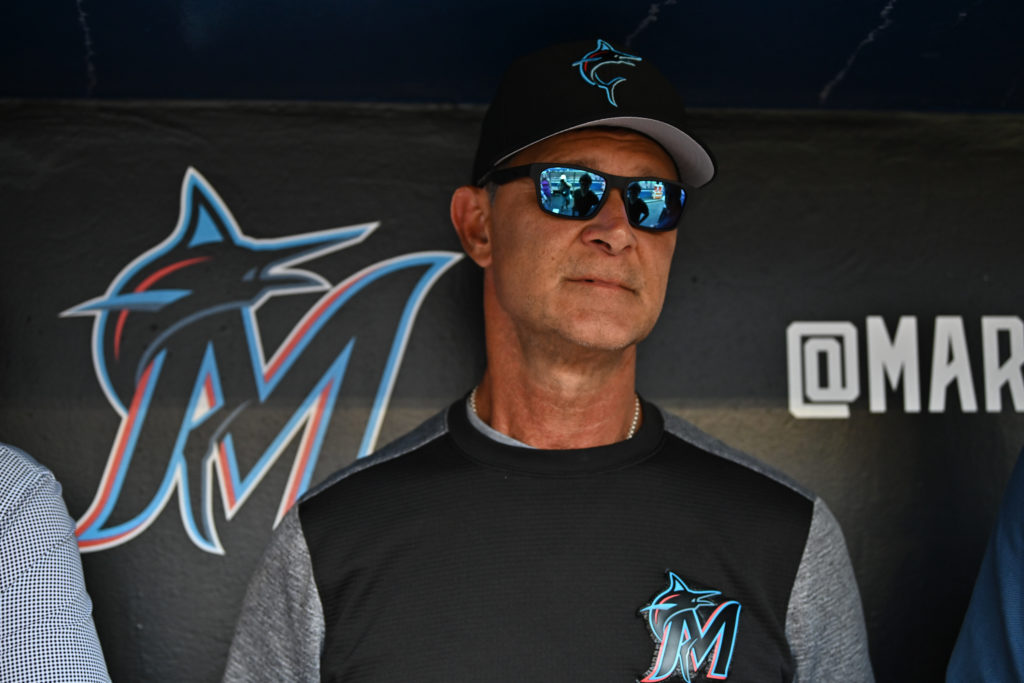 Marlins manager Don Mattingly will not return to the team next season, the club announced Sunday. Owner Bruce Sherman released a statement confirming that both sides “agreed not to pursue a new contract for the 2023 season and that the time is right for a new voice to lead” Miami’s clubhouse.

Mattingly, 61, is the longest-tenured manager in the team’s history, serving in the role since 2016. He’s in his seventh season with the Marlins (63-89 this season) and enters Sunday with a 437-583 record with the organization. He will depart with the most wins and most games managed in franchise history.