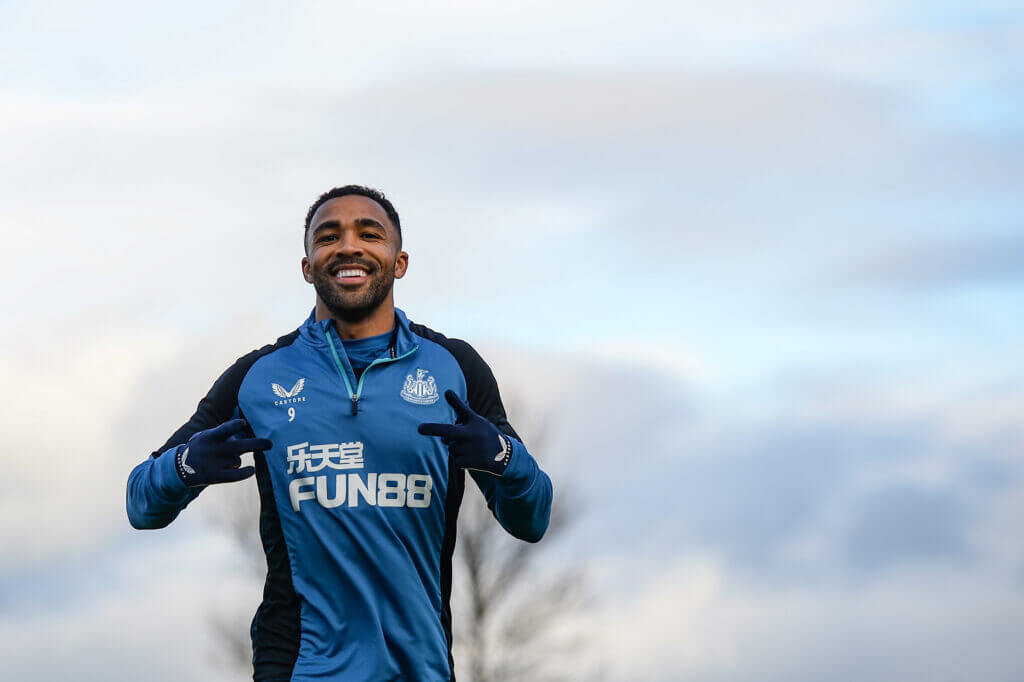 Callum Wilson could be available for selection after the international break, according to Eddie Howe.

Newcastle United manager Howe, speaking to reporters after his side’s 1-1 draw against Bournemouth, said the striker could return after the international break. The 30-year-old has been out of action due to a thigh injury and also missed out on selection for the recent England squad.

Conversely, Howe has said that Allan Saint-Maximin suffered a “very minor” setback and might not be quite ready to return to the fold following the international break. The 25-year-old winger has not played for Newcastle since picking up a hamstring injury in the latter stages of their 1-1 draw against Wolverhampton Wanderers last month.

Saint-Maximin has been the club’s top performer this season when fit, being involved in three goals as well as picking up the Premier League’s Goal of the Month award for August.

Both players were, as expected, not selected for Newcastle’s match on Saturday. Club-record signing Alexander Isak rescued a point for Newcastle with his first goal at St James’ Park, converting a penalty in the score draw. It was a fifth draw in seven games for Howe’s side.

The result moves Newcastle to eight points from their opening seven Premier League matches. Their next fixture is a trip to Fulham on October 1