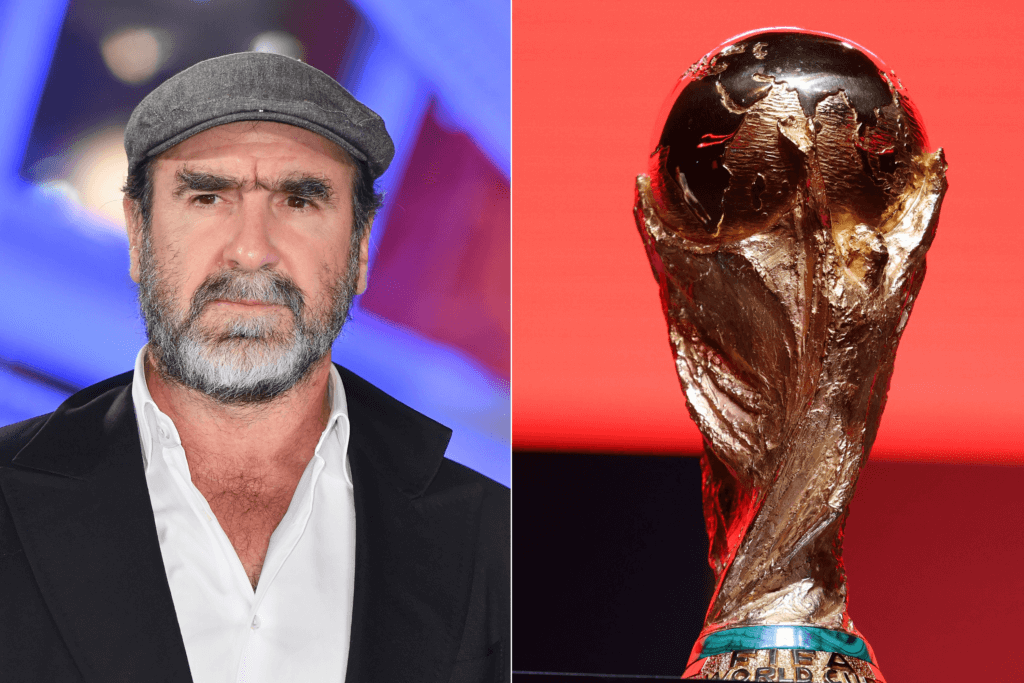 Eric Cantona says he would never have followed other former players in promoting the forthcoming World Cup in Qatar.

The Manchester United legend has been an outspoken critic of FIFA’s decision to hold the tournament in the Gulf state, with the host nation a controversial choice for reasons explained by The Athletic.

Qatar has unveiled a string of global football ambassadors, while Cantona’s former team-mate David Beckham recently appeared in a promotional video and is understood to have signed a multi-million Qatar endorsement partnership.

But Cantona, who said earlier this year that he would not watch the tournament, believes any player earning from sponsorship deals with the state is making a “big mistake”.

Asked during an exclusive interview with The Athletic if he would consider promoting the Qatar World Cup, Cantona said: “I would not do it at all. I do completely the opposite. In January 2022, I started to say that. Maybe I was the first one.”