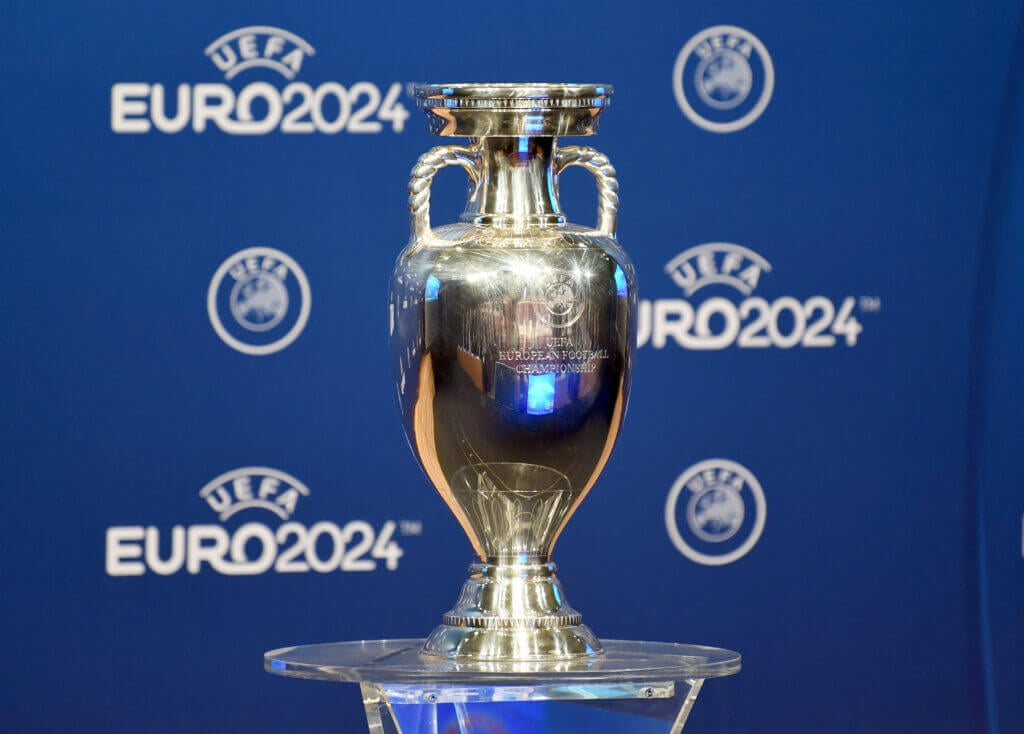 UEFA have received the letter and told The Athletic it will respond to in due course.

Germany is hosting Euro 2024 and the letter arrives three weeks before the nation hosts the tournament’s qualifying group draws in Frankfurt.

Russia has already been banned from the competition and Faeser’s letter indicated that Belarus should be barred from trying to qualify due to its close ties with Moscow.

UEFA and FIFA excluded all Russian teams from international soccer competitions in February, within days of the military invasion of Ukraine.

Since then, Belarus has also been prohibited from hosting matches on home soil, although they have not been banned from competition.

Belarus has never qualified for a major soccer tournament and won just one game in each of its qualifying groups for the 2022 World Cup and Euro 2020.

In its UEFA Nations League group in June, Belarus played its home games in Novi Sad, Serbia. No fans were allowed to attend.