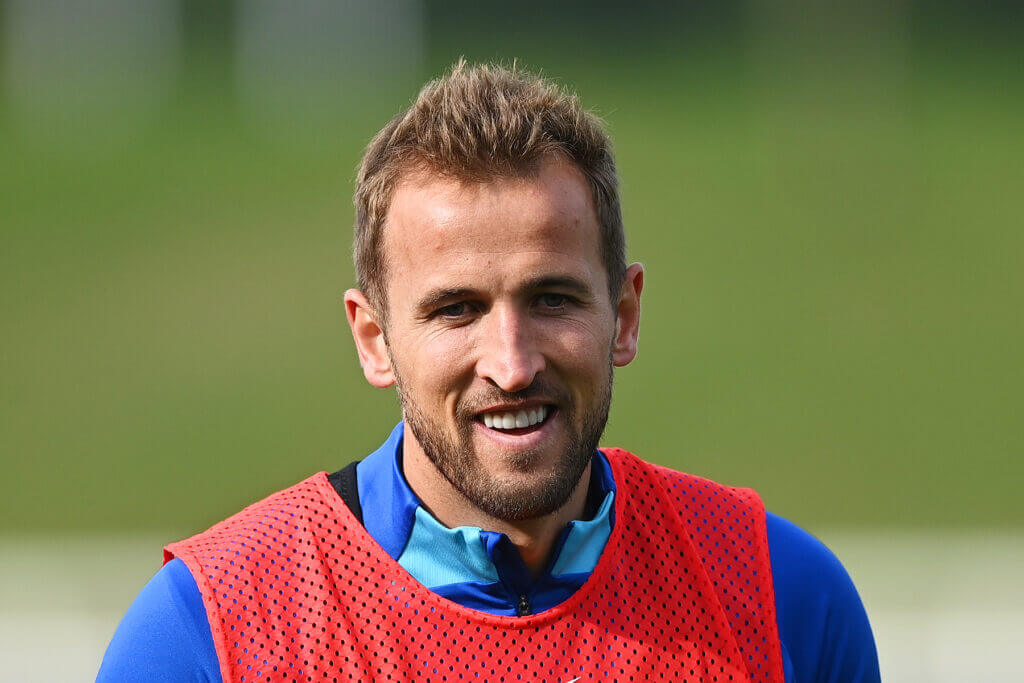 England captain Harry Kane has admitted he has been seeing a personal physiotherapist to help him overcome his ankle problems which have caused issues in the past.

The 29-year-old has had several ankle injuries while carrying out duties for his club, Tottenham Hotspur, and his country, but the striker has so far had an injury-free season.

Kane’s last major injury came in 2020 when he ruptured his hamstring, which kept him on the sidelines for 67 days.

However, the striker has claimed he has been working with a physiotherapist for three years to help him keep fit.

He said: “We’ve been working together for nearly three years.

“He’s been really great for me. We’ve worked for hours and hours over the three years, built up a really good relationship and I feel like he’s really helped me.