Is Seiya Suzuki’s adjustment period with the Cubs full? 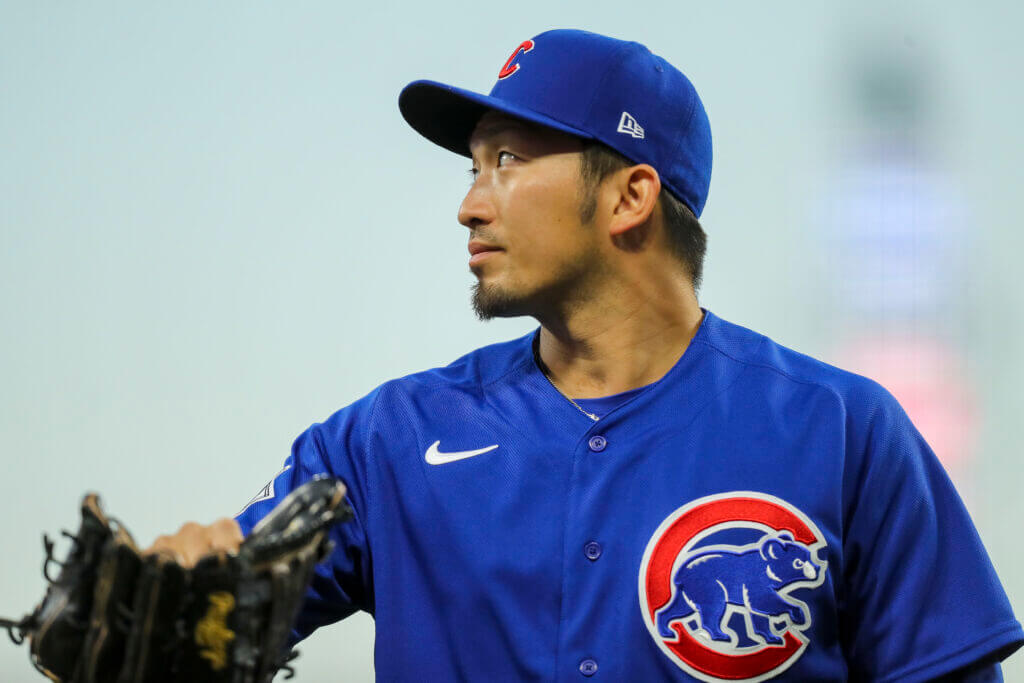 CINCINNATI — Nearly four hours before first pitch in Cincinnati Tuesday afternoon, Seiya Suzuki ran sprints in shallow left field with his trainer. As the two took a break and chatted, Reds assistant pitching coach Eric Jagers sprinted by while getting in his own pregame workout and shouted in Suzuki’s direction.

“Why do you keep hitting everything?” Jagers said. “You’re making my job harder!”

Even in a hitless game Monday night, Jagers saw Suzuki rip a pair of liners that happened to find well-placed defenders. Those around baseball who have the Cubs coming up on the schedule know that Suzuki is someone they have to plan for. He’s had his ups and downs over the course of the year, but with a 117 wRC+, his debut MLB season can now be labeled a success.

“What you’ve seen from him this year is just scratching the surface,” Nico Hoerner said. “Just away from the game of baseball, just life-wise, I think it’s got to be incredibly challenging. We’ve talked about it some, but he’ll come into next year with a real sense of what’s ahead of him from weather to travel to opposing pitchers to food to everything in between that a lot of us take for granted. If this is his baseline, I think you’re looking at a really, really solid player and a guy who’s going to continue to improve.”

The off-the-field challenges really can’t be overstated. Suzuki moved to a city that has a 14-hour time difference from his home country.