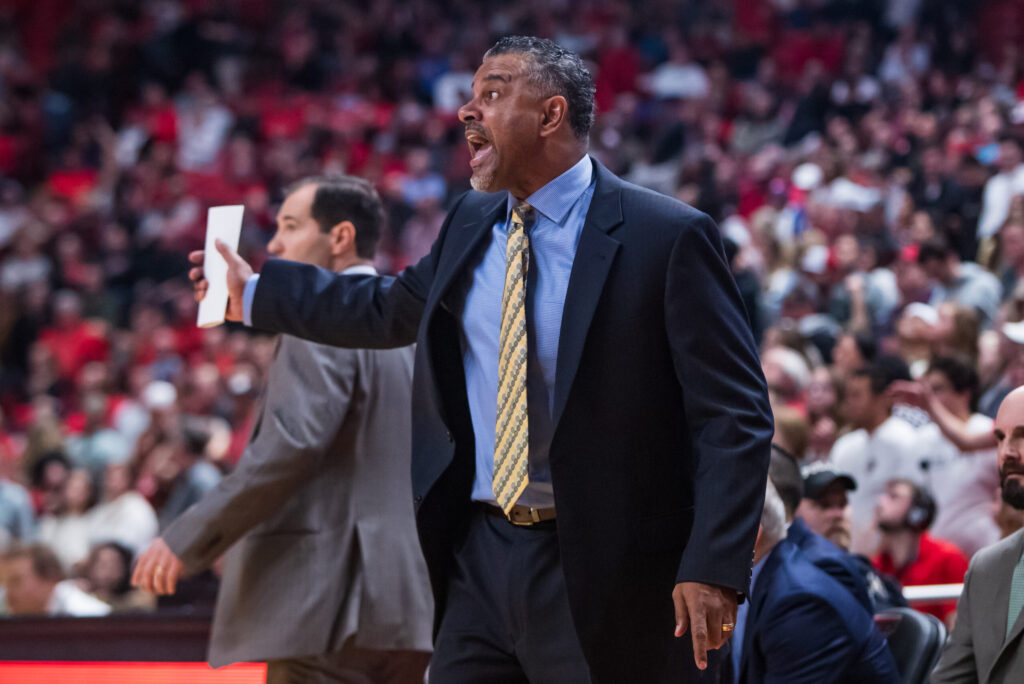 “I chose Kansas State because I have the opportunity to come in and play as a freshman. When I went on my visit, it felt more like a family reunion instead of a business trip,” Jones said. “Coach Jerome Tang said he’s going to use me in his system as a combo guard with the chance to come in as a freshman and earn meaningful playing time.”

So far, the Wildcats have commitments under new coach Jerome Tang from the No. 49 overall recruit Dai Dai Ames and now Jones, the No. 64 overall prospect and the No. 10 shooting guard per the 247Sports Composite rankings.

“I think Dai Dai and I will do very well in the backcourt. I feel like our styles complement each other.”

Jones, 17, announced that he would play his senior year at Wasatch Academy alongside several ranked prospects, including five-star 2025 SG Isiah Harwell.

As a junior, the 6-foot-3, 180-pound prospect averaged 20 points, four rebounds, and three assists while shooting 46 percent from the field and 40 percent from three.