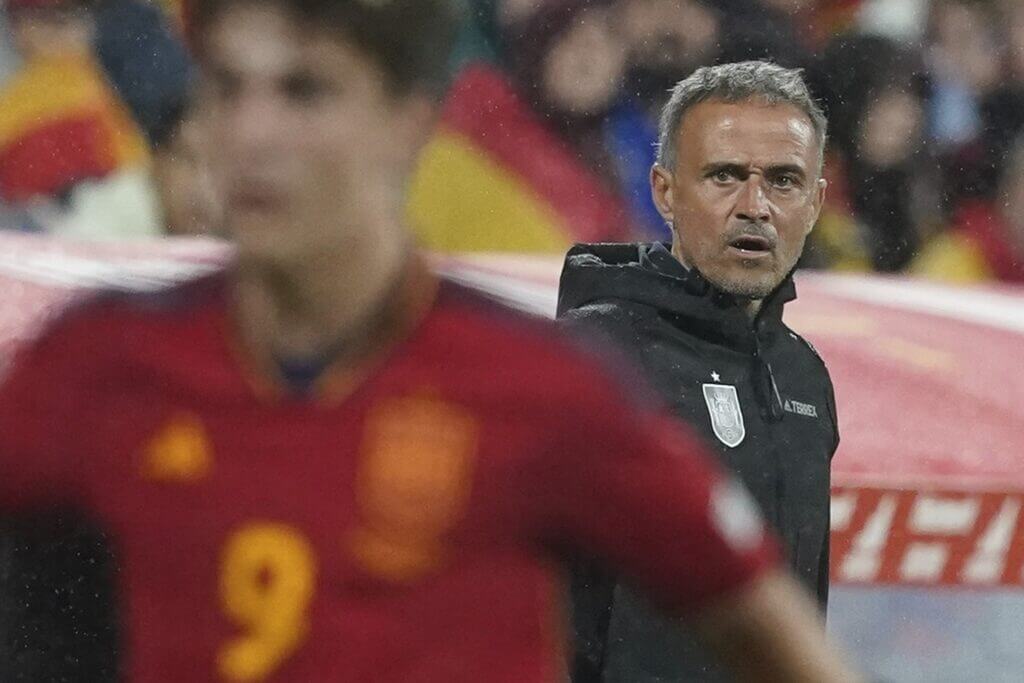 Luis Enrique described Spain’s 2-1 defeat to Switzerland as the most error-strewn of his reign after he watched his side slip to a first home defeat in four years.

Manuel Akanji and Breel Embolo sealed a 2-1 Nations League win for the visitors in Zaragoza to knock Spain off top spot in League A Group 2 and set up a showdown with Portugal on Tuesday for a place at next year’s finals.

The defeat was only Spain’s second in a competitive home international for almost 20 years and their first on home turf since losing 3-2 to England in the Nations League in October 2018.

“Losing is always something that hurts, no matter how long you’ve gone unbeaten,” Luis Enrique said. “Credit to the opponent; they were always dangerous, they pressed well.

“I can’t remember a match with so many technical errors, especially on the two corners where we conceded goals. We lost too many easy balls, we didn’t defend well.

“I repeat that I don’t remember a single match under my reign with so many errors. Now we simply have to win away to Portugal.”

Luis Enrique played down any concerns about his side’s preparations for the Qatar World Cup, adding: “I’ve no doubts for the World Cup and how we’ll do based on this. When you lose, you analyse and you learn.