Manchester City have reached an agreement with Anderlecht for the signing of Sergio Gomez for an initial fee of €13million (£11m, £13.4m) plus add-ons.

The Spanish left-back will now fly into England to undergo a medical with the club and sign a contract with the Premier League champions.

Gomez, 21, has been scouted extensively by City and is understood to be viewed as a high-potential development talent. Their move for him is irrespective of any other targets for the position at first-team level.

City have been in the hunt for a new left-back after seeing Ukraine international Oleksandr Zinchenko join Arsenal this summer.

It was well-established that City were interested in Marc Cucurella but they were unwilling to match Brighton & Hove Albion’s asking price for the 24-year-old, who has since signed for Chelsea.

Gomez began his career at Barcelona and is a regular for Spain’s Under-21s, scoring four goals in five international appearances. He is also capable of operating in an advanced midfield role.

If he arrives, Gomez will become City’s third signing of the summer after the arrivals of Erling Haaland, Stefan Ortega and Kalvin Phillips. 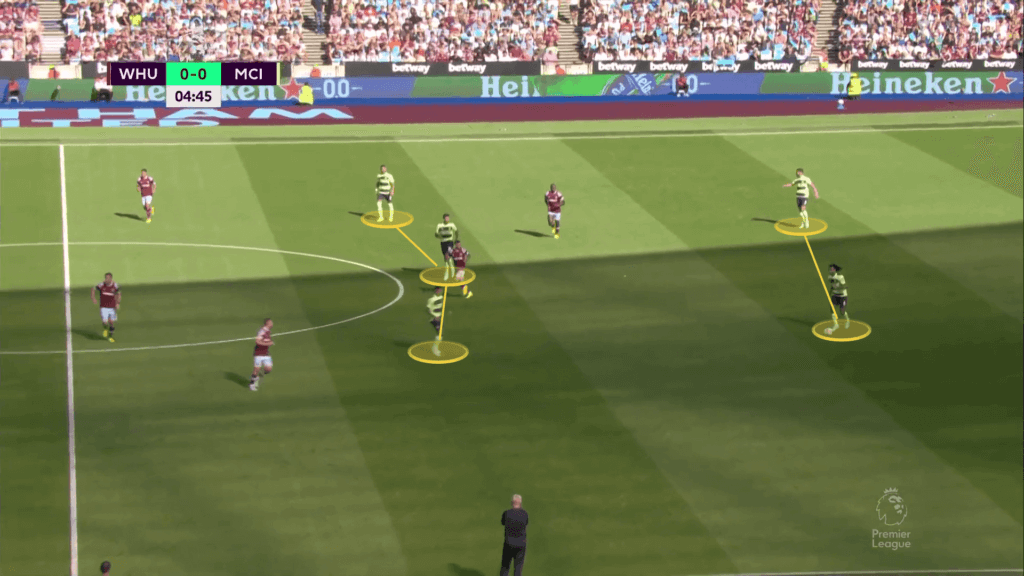 How Manchester City used their narrow full-backs to overload the midfield.