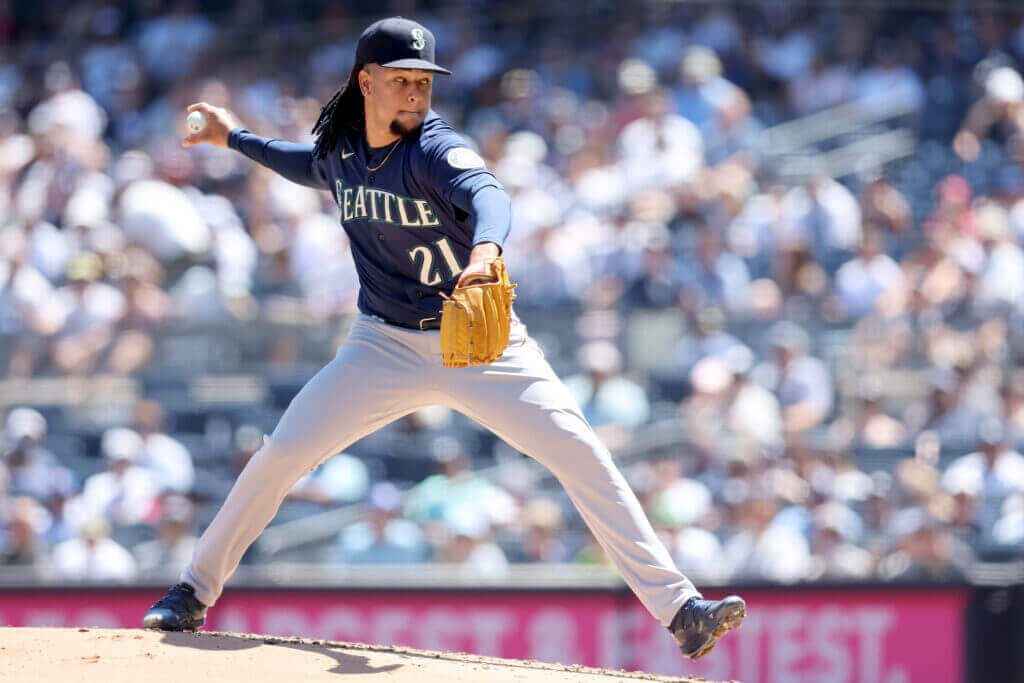 The Seattle Mariners have signed right-handed pitcher Luis Castillo to a five-year, $108 million contract extension, the team announced Saturday. A sixth-year vesting option can take the deal to $133 million, sources told The Athletic. Jeff Passan of ESPN was first to report the extension.

“I feel great,” Castillo said in a statement. “Every baseball player wants to have a dream like this become a reality. I’m happy I was able to accomplish this with the Mariners and I want to thank everybody in the organization for treating me so well.”

The new deal includes a full no-trade clause for the first three years, according to a source and begins in 2023, runing through the 2027 season. Both the club and Castillo have options for 2028.

“Luis has been one of the top pitchers in MLB over the past six seasons,” Mariners president of baseball operation Jerry Dipoto said in a statement.