Home NEWS Meisel: How the Cleveland Guardians seized control of the AL Central

Meisel: How the Cleveland Guardians seized control of the AL Central 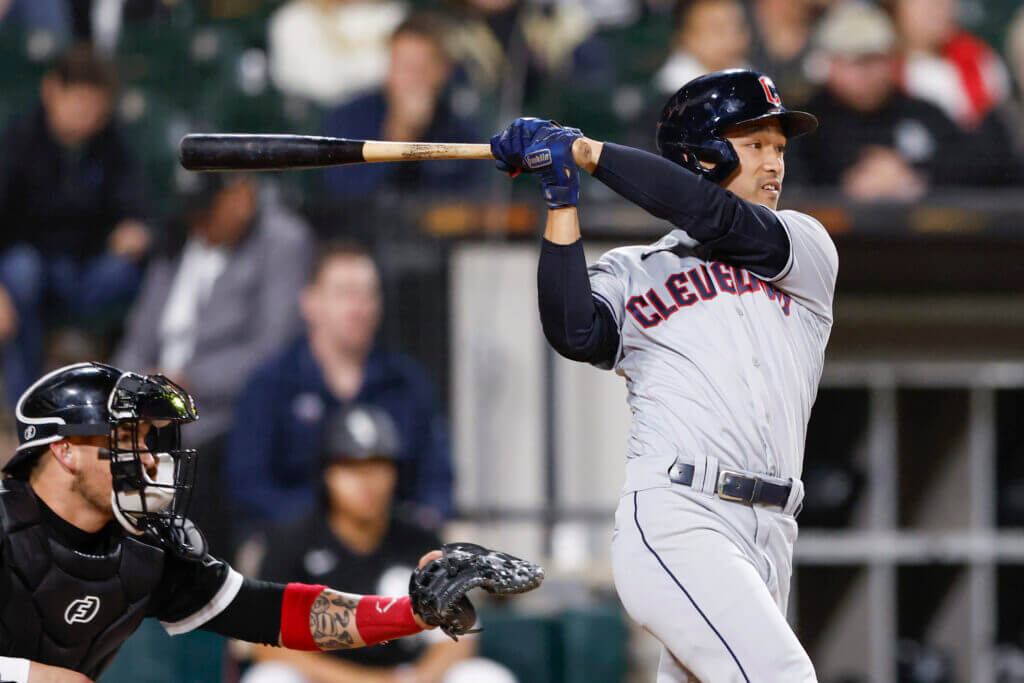 CHICAGO — There’s an alternate reality, one members of the Guardians’ front office have pondered periodically throughout the season, in which José Ramírez never requests an emergency gathering in a cramped manager’s office at Chase Field and signs a long-term, team-friendly contract extension.

In that parallel universe, Ramírez likely winds up in a different uniform. Both the Padres and Blue Jays were hopeful they could land him, according to several sources with direct knowledge of the negotiations those teams were having with Cleveland’s brass. If he wound up in San Diego, the Padres might have unloaded so much prospect capital they wouldn’t have had enough remaining to trade for Juan Soto, perhaps resulting in him winding up with the already-stacked Dodgers or the first-place Cardinals or, even, sticking with the Nationals.

Ramírez’s insistence on staying with the franchise that signed him more than a decade ago had a ripple effect across the league, but it left the most profound impact, of course, in Cleveland.

The Guardians missed out on