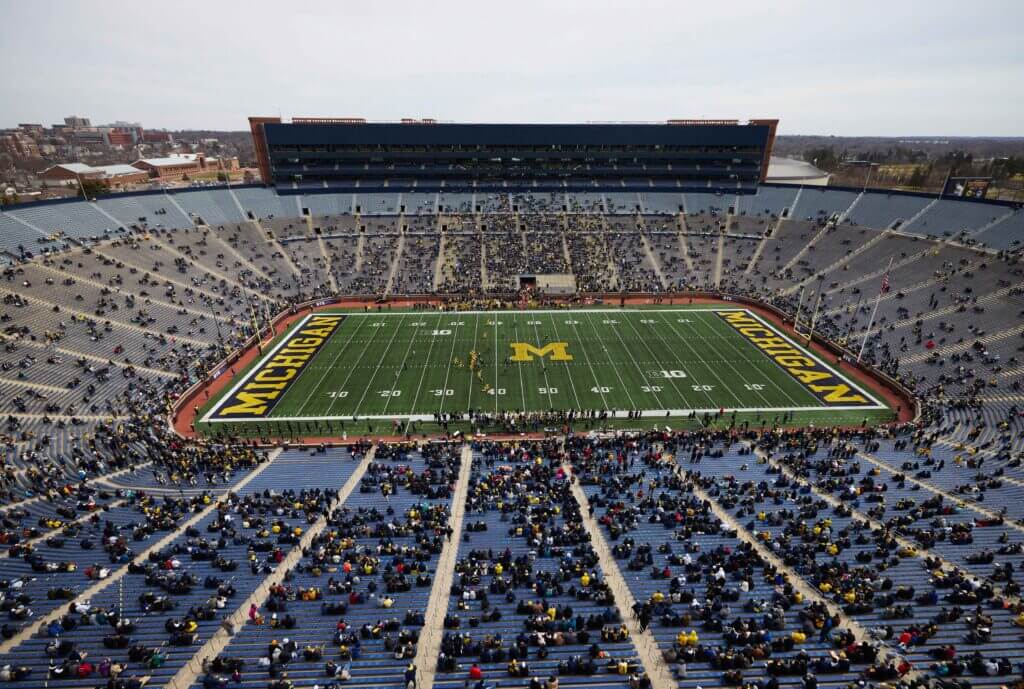 The settlement required consent from 98% of the claimants before it could be made official. Claimants and their attorneys will be responsible for deciding how to divide the settlement funds, and the university has no role in that process.

“The University of Michigan offers its heartfelt apology for the abuse perpetrated by the late Robert Anderson. We hope this settlement helps the healing process for survivors,” Michigan board of regents Chair Paul Brown said in a statement.

“We consider this settlement just one of the steps we have taken in a process we began more than two years ago to fully understand what happened, make amends and enact reforms. Our work is not done until U-M is considered the leader in creating a campus environment that is safe for everyone.”

In March 2020, Michigan hired the WilmerHale law firm to independently investigate allegations of sexual abuse against Anderson. Ten months later, the settlement was reached between the school and 1,050 survivors who came forward to say they were sexually assaulted by Anderson.

Anderson, who died in 2008, worked at the university from 1966 to 2003 as a sports doctor and general physician. He was the team doctor for Bo Schembechler’s football team, and several of Schembechler’s former players — as well as Schembechler’s son Matt — have come forward to say they were abused by the doctor.