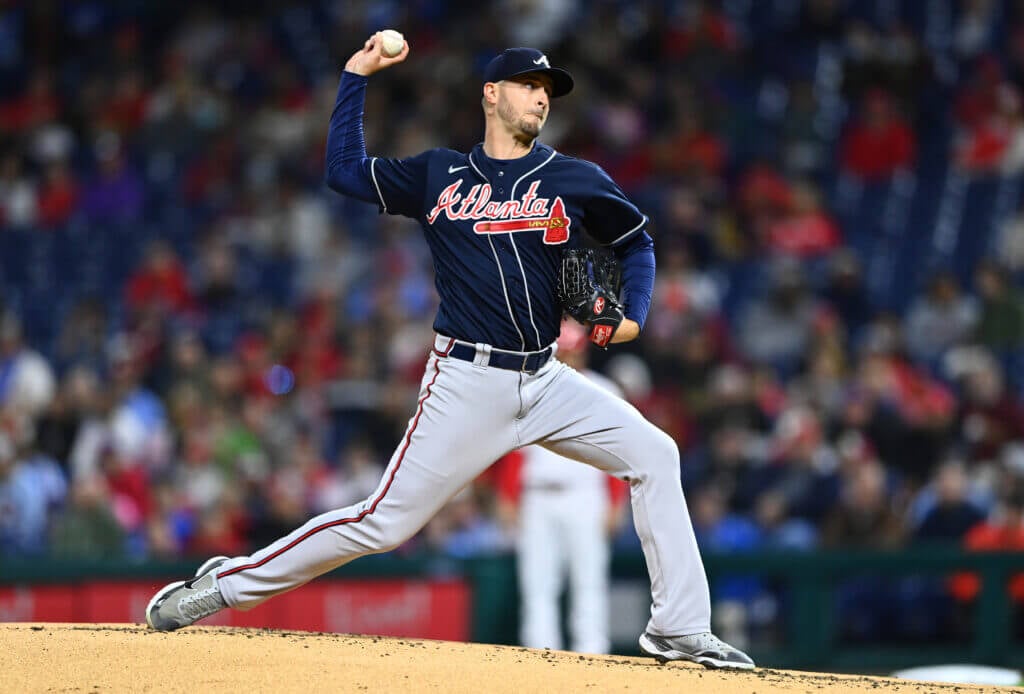 PHILADELPHIA — It was perhaps overly ambitious to expect Mike Soroka to make it back to the Braves’ starting rotation this season after two years away for a twice-ruptured right Achilles, three surgeries and more physical therapy and rehab hours than most athletes will endure in a lifetime.

But Soroka was just that good before his first Achilles tear in August 2020, in his third start of a pandemic-shortened season. And he’s such a great guy that it was impossible not to hope he would do it.

Remember how he debuted at age 20 in May 2018 with a resounding first outing and win against the Mets in New York? He made five MLB starts before shoulder soreness ended his first season, with the Braves being particularly careful given his special talent and soaring upside.

As great a prospect as he was — he was elite, not just very good — Soroka was, and is, even more highly regarded as a teammate and person. Anyone who met him became a fan and felt like a friend of the affable, whip-smart Canadian, who has maintained a pleasant disposition throughout this entire ordeal.

In his only full season in 2019, he had a 2.68 ERA with a 1.111 WHIP in 29 starts, with 142 strikeouts and 41 walks in 174 2/3 innings, along with the lowest home run rate (0.7 per nine innings) among MLB starters. He seemed well on his way to becoming the next great Braves starter. If there was a ceiling on how good Soroka could become, you would’ve had a hard time in 2019 finding someone to claim it was anything lower than future Cy Young Award winner.

But then the Achilles snapped on a routine play the next August. And he hasn’t pitched in a major-league game since.