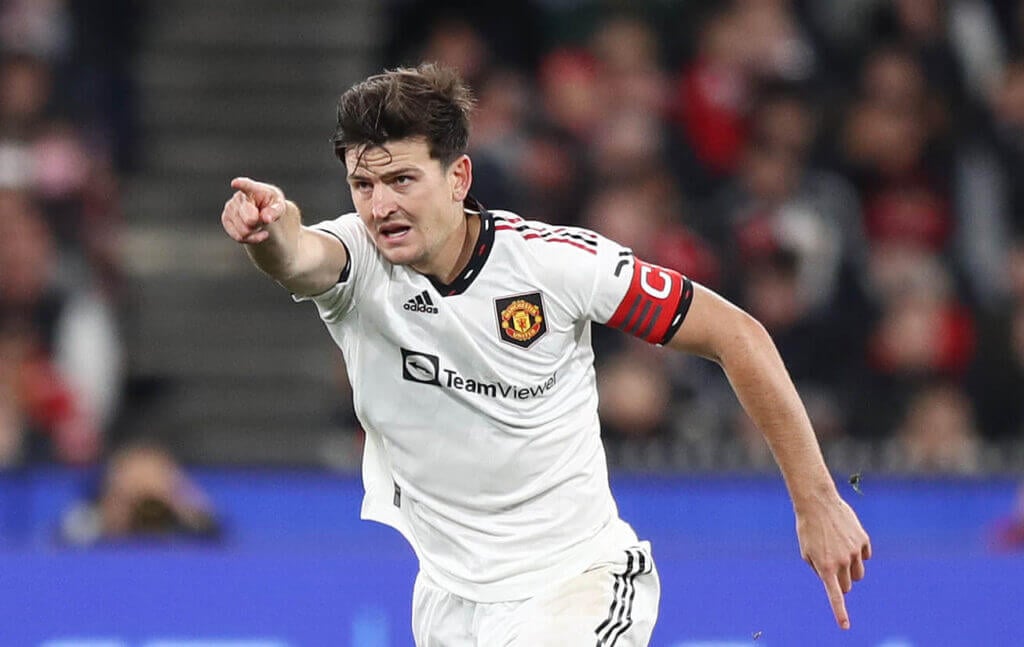 Nemanja Matic has spoken out in defence of former Manchester United team-mate Harry Maguire, describing social media criticism of the England international as “a disaster”.

Maguire has endured a difficult spell of form and was recently dropped by new United manager Erik ten Hag after being part of a defence that conceded six goals in Premier League defeats against Brighton and Brentford.

The England international was booed by some supporters in pre-season and his continued selection for England despite his club struggles prompted fresh scrutiny.

Gareth Southgate has insisted Maguire remains “an important player” but the 29-year-old came in for more online criticism after England slumped to a 1-0 defeat in Italy that condemned them to Nations League relegation.

Matic, who swapped United for Roma in the summer after five years at Old Trafford, admitted he was pained to see his former colleague targeted.

“What people are doing to him, it is a disaster,” Matic said in an interview with The Times.