Newcastle’s takeover: In Saudi Arabia, exploring how the club fits a country’s vision 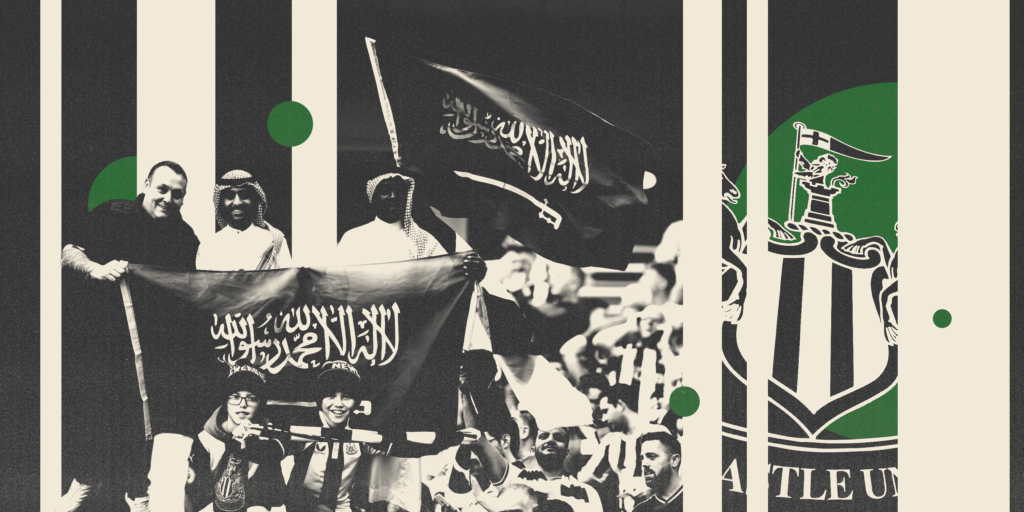 This is the second of three articles this week to mark the one-year anniversary of Newcastle United’s controversial takeover by a Saudi-backed consortium. Yesterday George Caulkin and Chris Waugh explained how the club has changed in 12 months. Today Oliver Kay visits Saudi Arabia to ask questions about how the takeover is perceived there, football’s role in the country and allegations of sportswashing. Tomorrow Matt Slater examines the degree of Saudi involvement and influence at the Premier League club.

Standing at a height of 385 metres, the PIF Tower dominates the Riyadh skyline.

Seen from the highway, it has the look of a monolith. It’s only when you get up close that you begin to appreciate the smaller details, intended to evoke the crystals found along the wadis of the Arabian desert.

The architects say the theme behind the crystalline design was openness and transparency. They used solar-control technology to maximise the natural light while also affording protection from the oppressive heat.

In an architectural sense, openness and transparency are important to the people who run Saudi Arabia’s Public Investment Fund, whose total global assets are estimated at around $620billion (£547.3bn; $613.3bn).

In other senses? Not so much, it seems fair to say. The PIF was described in the Financial Times last year as “opaque, a black box. Few know what’s going on there, including sometimes other government ministries”.

It is tempting to call the PIF a faceless organisation — except, again at least in a literal sense, that would not be true.