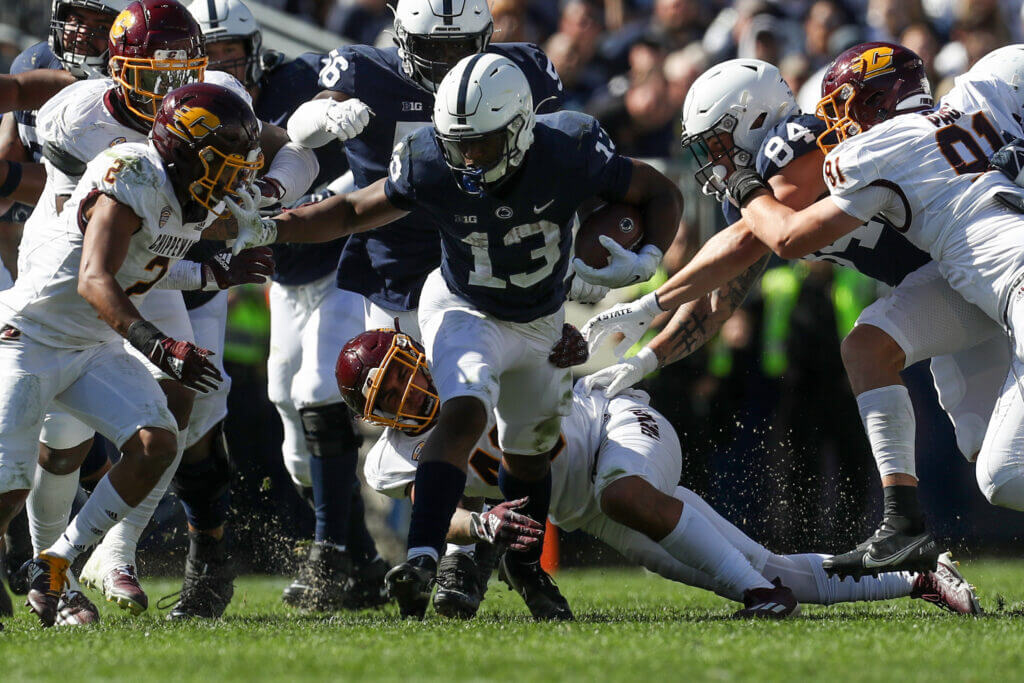 “When you look again at the stat sheet, you feel good about it, but it didn’t necessarily always feel that way during the game,” Franklin said. “We weren’t as consistent as we needed to be with some of the things that we’re doing really in all three phases — offense, defense and special teams. … We did enough to be 1-0 this week and we’ll celebrate that.”

At the end of the season, most will likely look back on this game and not remember much about it. It was a win, but there’s still so much more to learn about this team. As Franklin mentioned, there’s much to work on after this one, too. Wins can never be taken for granted, but after all the emotions spilled out onto the field and into the stands at Jordan-Hare Stadium last week, this one felt just about as groggy and as flat as the final nonconference game on the schedule could be.

“(At halftime) I was on them a little bit. I was yelling,” said defensive tackle and team captain PJ Mustipher. “I probably can’t say what I said to them because there were a lot of cuss words, but I was just telling them, man, this isn’t our standard.