Manchester City manager Pep Guardiola has said that Sergio Gomez, the soon-to-be-announced arrival from Anderlecht, will remain with the first team this season.

The Athletic reported on Thursday that City had agreed a £10.9million ($13.4m) plus £1.7million deal for Gomez and it had been thought that he would head out on loan, with City still looking to recruit another left-back following Oleksandr Zinchenko’s departure to Arsenal.

While City have not formally confirmed Gomez, Guardiola spoke about how the 21-year-old will fit into the squad once he does arrive.

“You know the club is always working on many possibilities in many positions,” Guardiola said on Friday. “This one target is a young player, in the under-17 World Cup years ago, the best player was (Phil) Foden and he (Gomez) was the second best player.

“He played in Spain Under-21, young talent for Barcelona, went to Dortmund, played in good hands under Kompany (at Anderlecht).

“He played well, we target him to bring him here. He’s for now, he will stay with us, the squad, alongside Joao (Cancelo), Josh (Wilson-Esbrand) and him for the left-backs, he’ll stay with us.”

City play Bournemouth on Saturday in their next Premier League game. 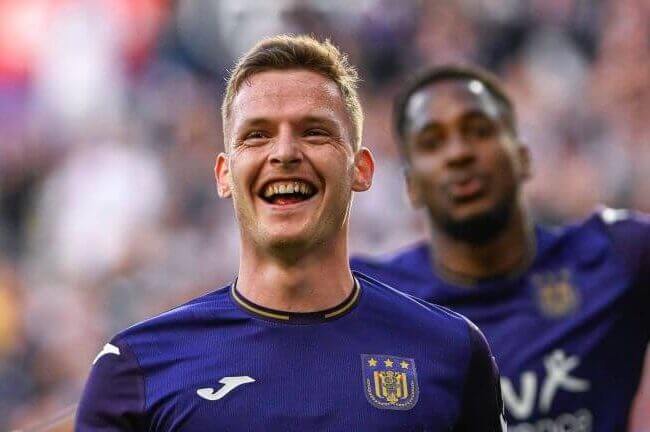