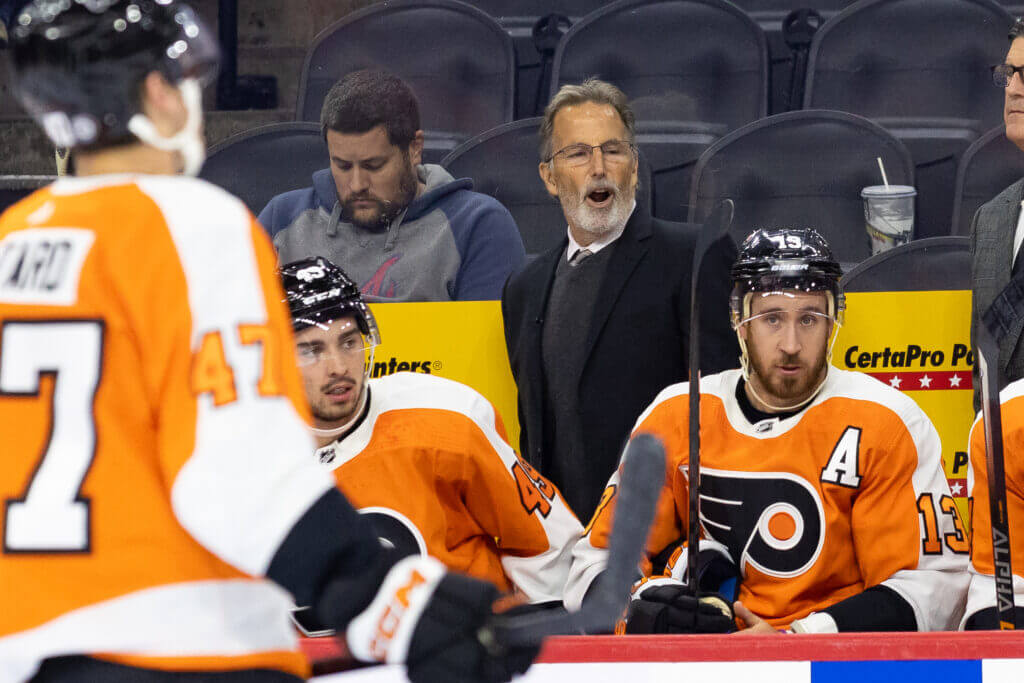 For a few minutes in the third period of Tuesday night’s preseason finale against the New York Islanders, it appeared the Philadelphia Flyers might be ending their exhibition slate on a high note.

The Flyers were far better on the whole Tuesday compared to most of their preseason contests, but they still squandered a 3-2 third period lead and lost 4-3 to the Isles in overtime. Tanner Laczynski, Kevin Hayes and Scott Laughton scored for the Flyers, who concluded their preseason schedule with a 1-4-1 record and eight total goals scored. Not exactly a banner preseason for the club.

Still, what matters far more than records and stats in exhibition games are the battles for roster spots and the progression of key players. So how did the Flyers fare in that regard? With the season starting next Thursday, where does the club stand?

1. With preseason over, who stood out?

Usually, the preseason slate and training camp end around the same time.

This year, however, is a bit odd for the Flyers, which complicates the evaluation process for John Tortorella and his coaching staff just a bit.

While Tuesday night’s game was the preseason finale, the Flyers don’t begin the regular season until next Thursday (at home versus the New Jersey Devils).