Aubameyang, 33, joined Chelsea on a two-year deal on September 1 to seal a reunion with his former Borussia Dortmund manager at Stamford Bridge.

However, Tuchel was dismissed by owner Todd Boehly on September 7 with Graham Potter replacing the former Paris Saint-Germain head coach.

It means Aubameyang’s only appearance at Chelsea under Tuchel was the German’s last ever game in charge.

Speaking to The Sun, Kepa said: “The truth is that the first days he arrived a little scared.

“He was a little in shock, a lot of change, the last two or three days were very crazy for him, everything that happened to him was a misfortune.”

Aubameyang, who played 66 minutes of Potter’s first game in charge against Red Bull Salzburg in midweek, said he was left saddened by Tuchel’s departure.

“Everyone knows the relationship that I had with Thomas,” explained Aubameyang after the 1-1 Champions League draw.

“It’s always sad when someone leaves the club. Obviously, I just saw him for a few days.

“When you play football you have to adapt very quickly to some moments in the season, this can happen.

“I will try to talk to him as soon as possible. It’s been a crazy week for all of us, that’s part of life, we have to adapt.”

Chelsea were scheduled to host Liverpool in the Premier League this weekend but the game has been postponed due to the extra policing needed for Queen Elizabeth II’s funeral on Monday.

Potter’s side are next in action against Crystal Palace on October 1. 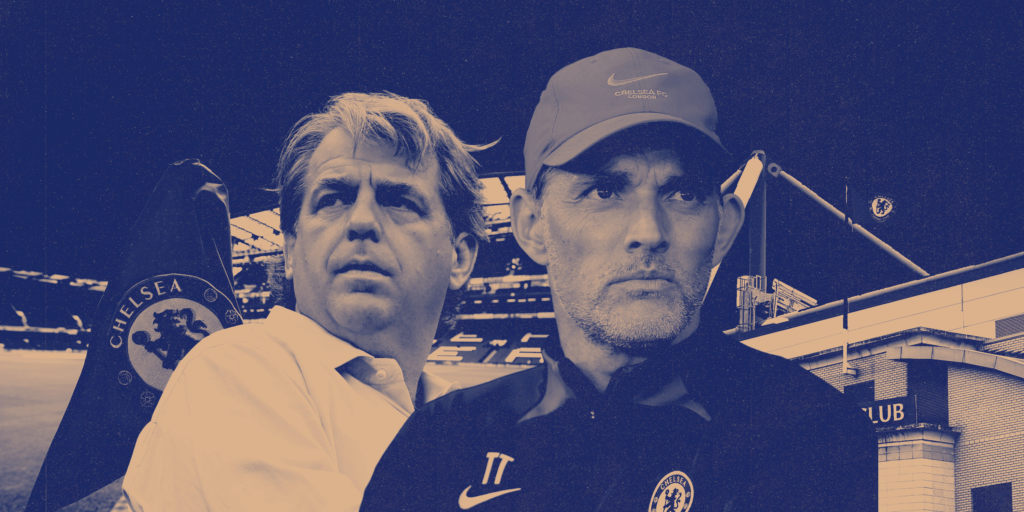