Home NEWS Raiders vs. Titans: Is it too early to call this a playoff elimination sport? 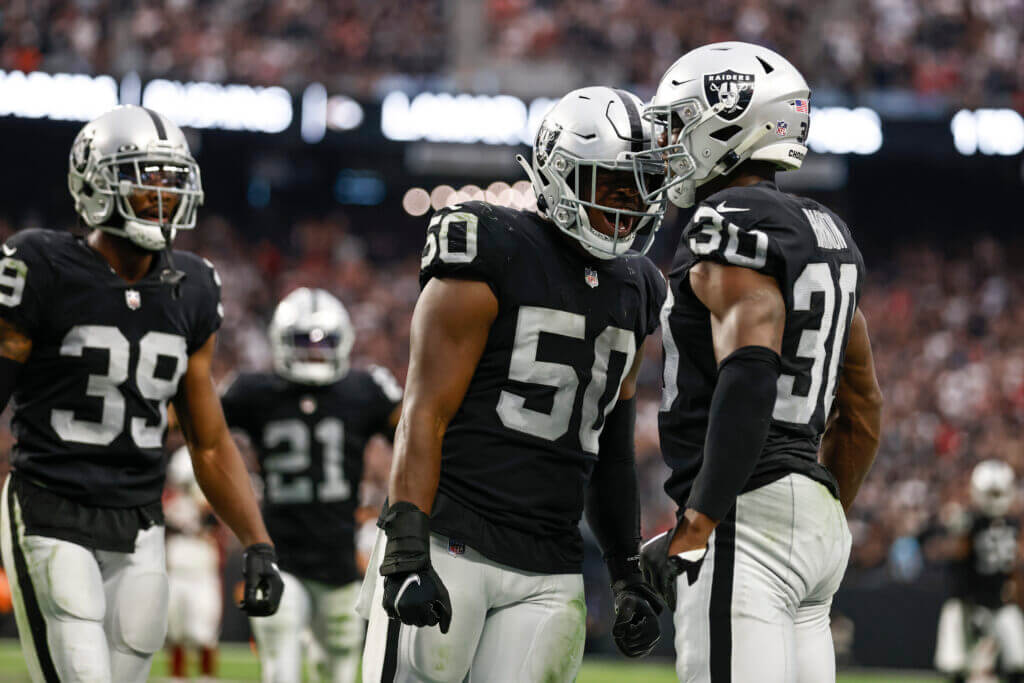 HENDERSON, Nev. — The Titans are coming off getting annihilated by the Bills. But as the Raiders’ loss to the Cardinals last week showed, the Raiders aren’t in a position to overlook anyone.

Las Vegas is currently at the bottom of its division. We’re only two games into the season, but the AFC West is too good for them to make up a sizable gap. The Raiders have to stop the bleeding now.

The Raiders (0-2) travel to Nashville to play the Titans (0-2) at 10 a.m. PT on Sunday. Here are 10 observations from game week and predictions for the Week 3 matchup.

1. Slowing down Derrick Henry is paramount for the Raiders’ defense. Henry is only averaging 53.5 rushing yards per game and 3.1 yards per carry, but he remains the biggest threat on the Titans’ offense and is capable of single-handedly wrecking a defensive game plan.

“Size, speed, vision, that stiff arm, bro’s a 99 (overall), you feel me? We gotta come with it every play for four quarters,” said linebacker Jayon Brown, who played for the Titans the past five seasons. “I wouldn’t say I’m an expert. We all see what he can do and what he’s capable of. We’ll be ready when it comes to game day, for sure.”

The Raiders are holding opponents to 3.7 yards per rush (sixth), but they showed they can be had on the ground when they allowed 143 rushing yards and 5.