Rangers vice-chairman John Bennett says that the communication from the club to its supporters hasn’t been good enough.

In an interview with Rangers TV, Bennett discussed the financial and sporting situation at Ibrox after a difficult fortnight on the pitch.

“We must accept that there will always be challenges. We’ll be challenged by our own support, rightly so. They’re the lifeblood. That’s who really owns this club,” he said.

“I was very struck by Premier League fans and the reaction in certain clubs to that whole Super League stuff.

“That told you – it certainly told the owners of the clubs – who really owns the club.

“So, never will we take them for granted. Never.

“That’s why I’m annoyed at some valid criticism, observations, that our communication with our fans hasn’t been good enough recently.

Bennett batted back against the suggestion that the club didn’t spend enough money in the transfer window.

He accepted that the messaging around the Champions League windfall could have been better and sought to dampen expectations around the resources available.

“We can rail against that and say that’s lazy journalism, it’s the usual suspects coming out and being as opportunistic as ever to have a crack at the club after a couple of bad results.

“You can choose to point a finger but let’s look at ourselves. Where have we fallen short? I think we’ve fallen short in, for example, what qualification for the Champions League group stages actually means in financial terms.

“I’m sorry if some people within the club feel I’m criticising them, but I’m owning this.

“We missed a trick. We could have come out after the PSV game and said, ‘Let’s celebrate, but this is what it really means’.

“Instead, there was something of a vacuum and it was filled. Whether it was agenda-driven or not I’m not particularly interested, it was filled with ‘where has the money gone?’.

“Rangers is not going to be sat on piles of cash as this year progresses. Rangers continue to invest on and off the pitch.” 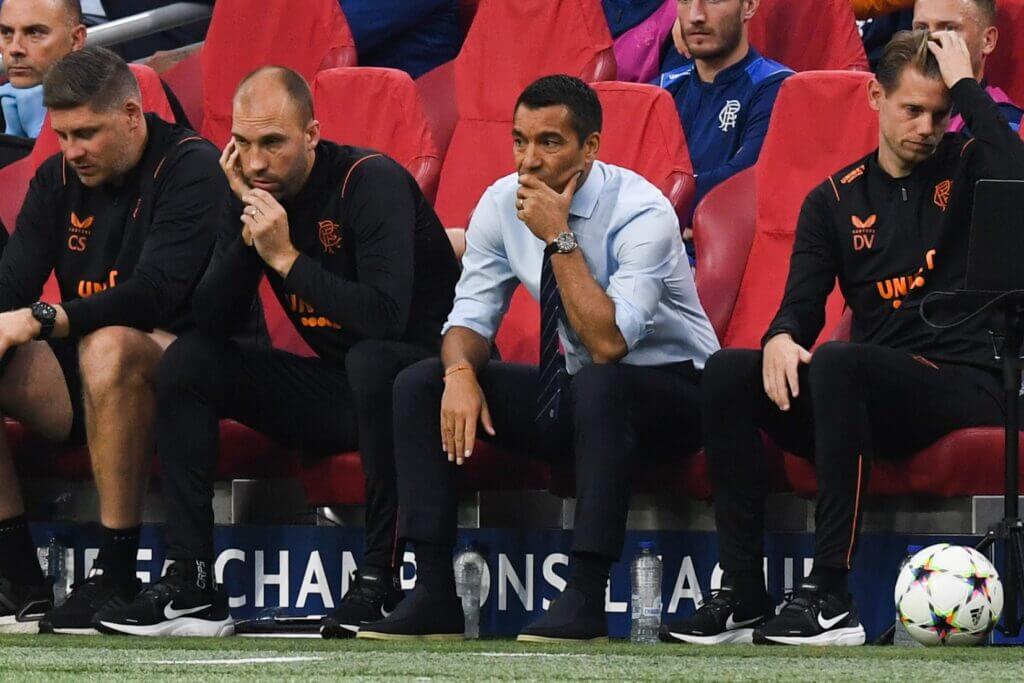 There is nothing left to say – Rangers are in a crisis

Bennett stated that come the end of the next financial year in June 2023 the club will have reached £23million in capital expenditure since 2021.

He also defended the recent performance of the team despite conceding 11 goals without reply to Celtic, Ajax and Napoli earlier this month.

“If you look at the facts of what we have achieved in the last two-and-a-half years, this team has won the league, a Scottish Cup, it gets to a Europa League final and it qualifies for the Champions League.

“Going back two and a bit years if you told me those would be the achievements of the club, would there be a Rangers fan out there who wouldn’t bite your hand off for that? If you had offered me that, give me it all day long.

“The season is weeks old. We’ve heard the words ‘unacceptable performance’ from the manager and throughout the club – we’ve had two of them this season.

“The one against Napoli was a Rangers performance but I would suggest I didn’t watch a Rangers team in Amsterdam or the game before it. Let’s not dwell on it, fix it.

“I see the football department, from Ross (Wilson) and throughout that department, doing everything in their power to fix it. At Rangers the bar of expectation only rises on and off the pitch.”

The team that started against Napoli did not contain a single summer signing despite £12million being reinvested into seven new players.

But Bennett has called for patience and claimed that the current squad is the best there has been at the club.

“There’s a lot of noise around that just now on the back of those two unacceptable performances, some of it justified and some of it less justified. I learned some time ago not to judge a Rangers player within weeks,” he said.

“If you take another player we have signed, Yilmaz, yes we spent significant money on that transfer but we signed him for five years not five weeks. If we need a very recent reminder of why we shouldn’t judge players early in their Rangers career, I suggest Calvin Bassey.

“Weeks ago there was some negative noise about giving certain players of a certain age new contracts. It’s not like the board makes those decisions in a vacuum. We are listening to the manager, to Ross and taking recommendations. I go back to the Napoli game the other night, some of those players – the goalkeeper (Allan McGregor, Steven Davis, Scott Arfield – more than played their part in what was not a result but a Rangers performance.

“The vice captain said it was the strongest squad he had seen since he’s been at Rangers. That’s a player who doesn’t miss a training session so he sees them every day and I trust his judgment. And I trust the judgement of the manager who says he is happy with this squad.

“I happen to also believe this is the strongest squad since I’ve been at Rangers. It’s September, let’s see if we’re right about that as the season progresses.” 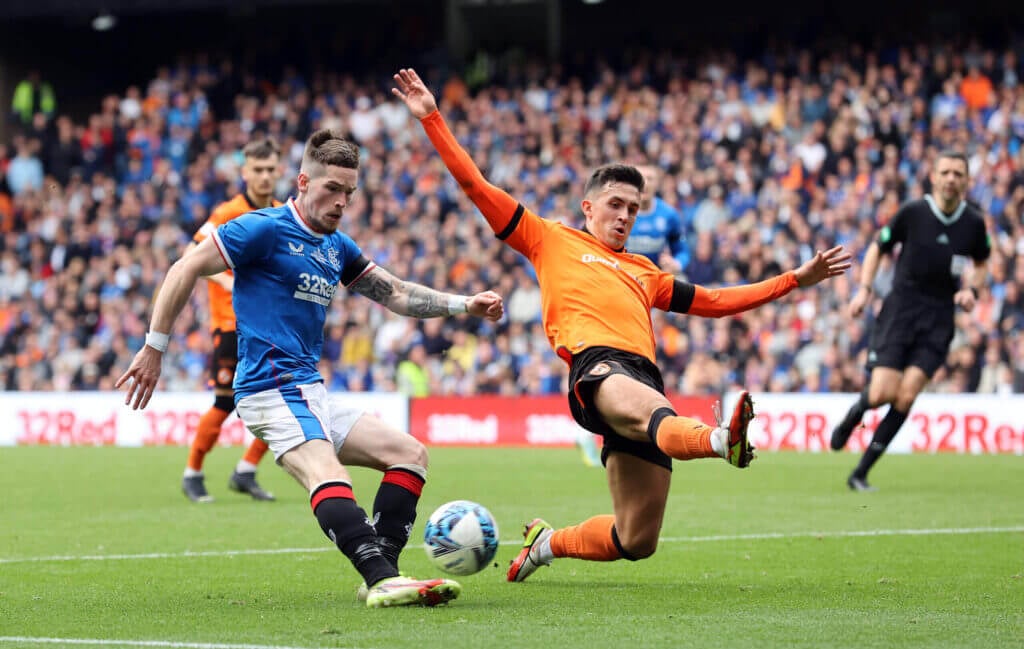