Home NEWS Shohei Ohtani on MVP Award: ‘I’m having a better season this year than I had last year

Shohei Ohtani on MVP Award: ‘I’m having a better season this year than I had last year 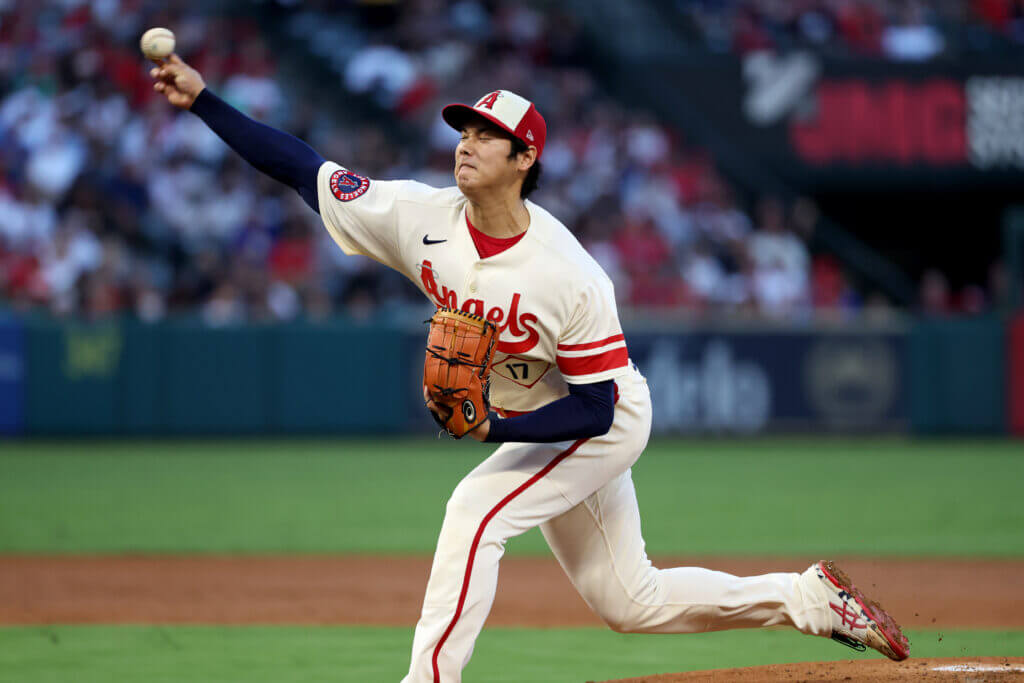 Reigning American League MVP Shohei Ohtani spoke out on the MVP race Saturday night and put forth the argument that he’s become an improved player this season.

“I don’t like to self-critique myself in anyway,” the Angels pitcher/designated hitter said. “One thing I could say is, overall, balance-wise, I’m having a better season this year than I had last year.”

On Saturday night, he pitched seven shutout innings, allowing only three hits and striking out eight Mariners, while also adding an RBI double and then later scoring himself. While earning the victory on the mound, he also accounted for all of his own run support, as the Angels defeated Seattle 2-1.