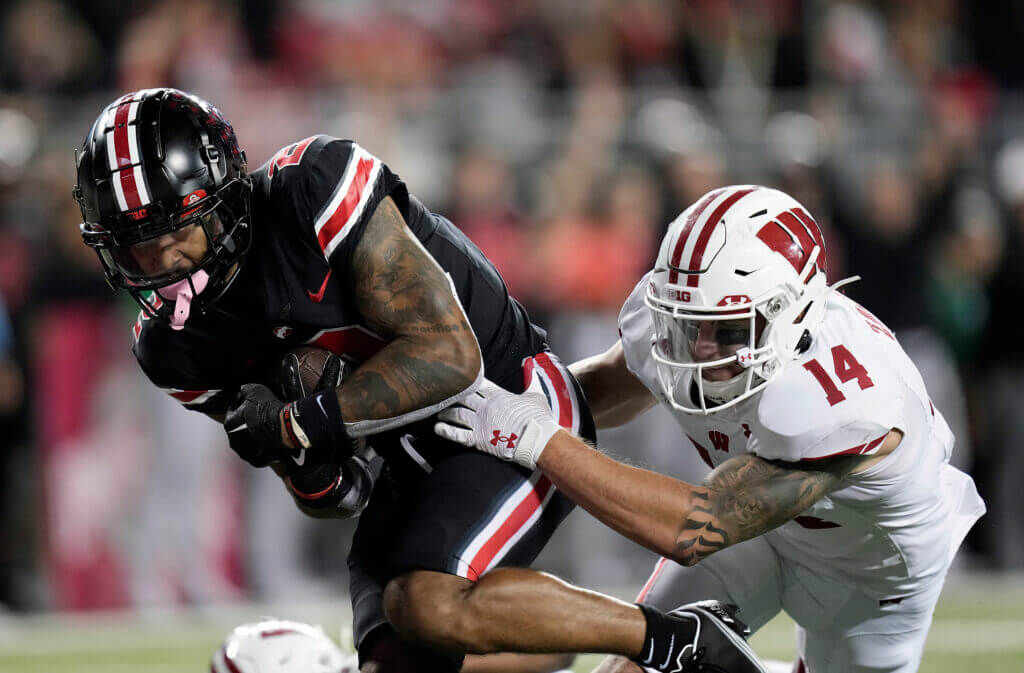 COLUMBUS, Ohio — When the week began, there was some cautious optimism among members of Wisconsin’s football team that maybe — just maybe — the Badgers could achieve what nobody outside the program believed was possible. With the right game plan, near-perfect execution and a few timely breaks, perhaps Wisconsin could pull off a stunning upset on the road against mighty Ohio State that highlighted the value of its culture and player development to the nation.

But any semblance of hope and any realistic shot at victory evaporated almost immediately as it became clear, once again, that the two teams were operating on entirely different planes. No. 3 Ohio State eviscerated Wisconsin 52-21 on Saturday night at Ohio Stadium in a game that was effectively over after six minutes and two Buckeyes touchdowns. By the time the Badgers even crossed midfield, they trailed by four touchdowns. It was, in every sense, a truly awful Badgers performance that only exacerbated fan questions about the direction of the program under head coach Paul Chryst.

“You can’t hide from what happened,” Chryst said. “You’ve got to own it. And then you’ve also got to own your response.”

It’s not simply that Wisconsin arrived here for a nationally televised prime-time matchup and lost. That much was expected, considering Ohio State was 40-1 at home against Big Ten teams in the past decade and that Wisconsin entered the game as a 19-point underdog, the largest point spread against the Badgers in the past 25 years. Rather, it was the way in which Wisconsin lost.