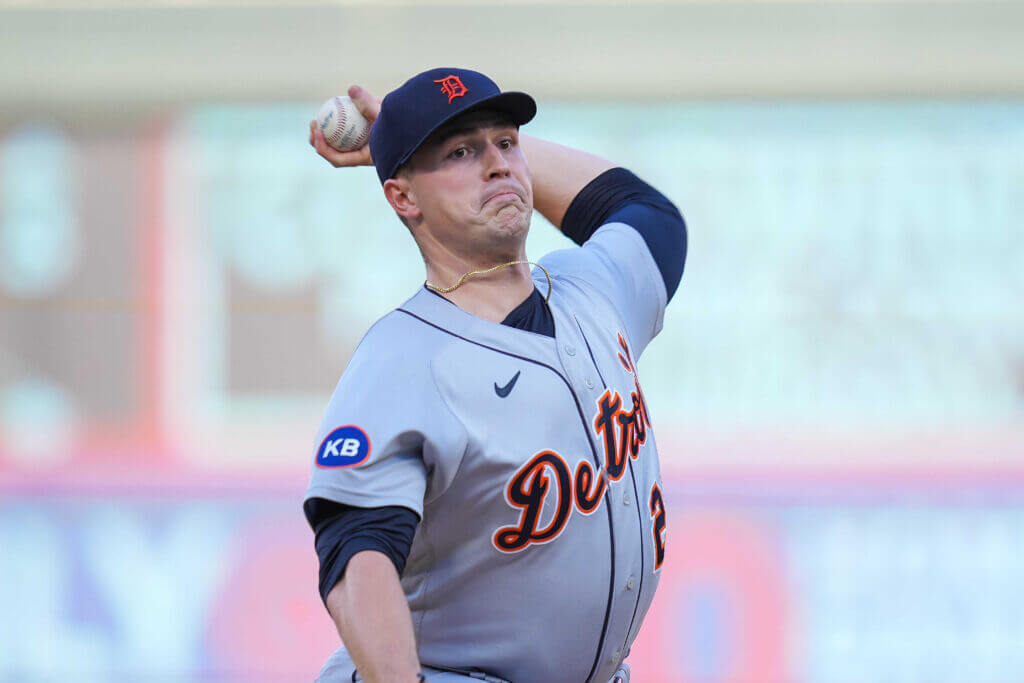 The Detroit Tigers will likely be without their best pitcher for the rest of the season after placing left-handed starter Tarik Skubal on the 60-day injured list on Friday. They recalled lefty Daniel Norris, who will start Friday’s game vs. the White Sox, to fill Skubal’s roster spot.

The Tigers have selected the contract of LHP Daniel Norris from Triple A Toledo.

To make room for Norris on the 40-man roster, LHP Tarik Skubal has been transferred to the 60-day injured list.

The 25-year-old went on the 15-day IL with arm fatigue on Aug. 3, retroactive to Aug. 2, the day of Major League Baseball’s trade deadline. Skubal was involved in trade rumors leading into August, but the Tigers kept him and other pitchers including Gregory Soto, Joe Jiménez and Andrew Chafin. They did send outfielder Robbie Grossman to the Atlanta Braves and right-handed reliever Michael Fulmer to the Minnesota Twins.