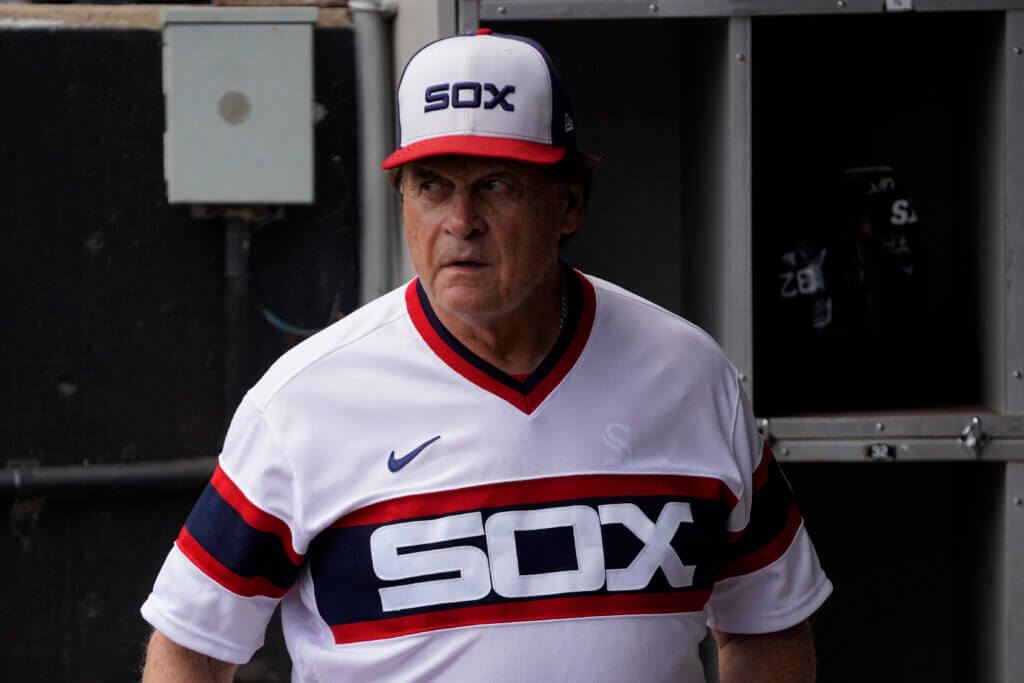 CHICAGO — A few questions about the disappointing nature of the 2022 White Sox season were thrown general manager Rick Hahn’s way in a Saturday afternoon media availability he intended to limit to health updates.

“I don’t want to do a postmortem until the body is fully cold,” Hahn said.

The body is not fully cold, but the temperature is plummeting. The White Sox need to win the final two games of their series against last-place Detroit to ensure that they are not eliminated from the AL Central race before they fly to Minneapolis next week. They will almost certainly be eliminated from playoff contention by the time they return to Chicago after a six-game trip, and alongside that inevitability, the Sox were ruling out a number of returns that would make a lot more sense if the end of their season were something worth returning for.

First on the list is the embattled manager, Tony La Russa, who has missed 23 games with a heart issue that USA Today reported as a pacemaker repair procedure, and will now miss the final 11 games of the season as well, which the team says is the recommendation of his doctors. The White Sox announced that La Russa had recently undergone “additional testing and medical procedures,” and acting manager Miguel Cairo will finish out the year.

“He had additional testing done, which led to the additional planning for what’s going to happen going forward,” said Hahn, on what prompted the timing of Saturday’s announcement. “There is a treatment protocol in place that he plans on adhering to. As a result, he won’t be managing the remainder of this season.