Home NEWS Why Colts Shaquille Leonard remains sidelined: ‘This injury is a bear’ 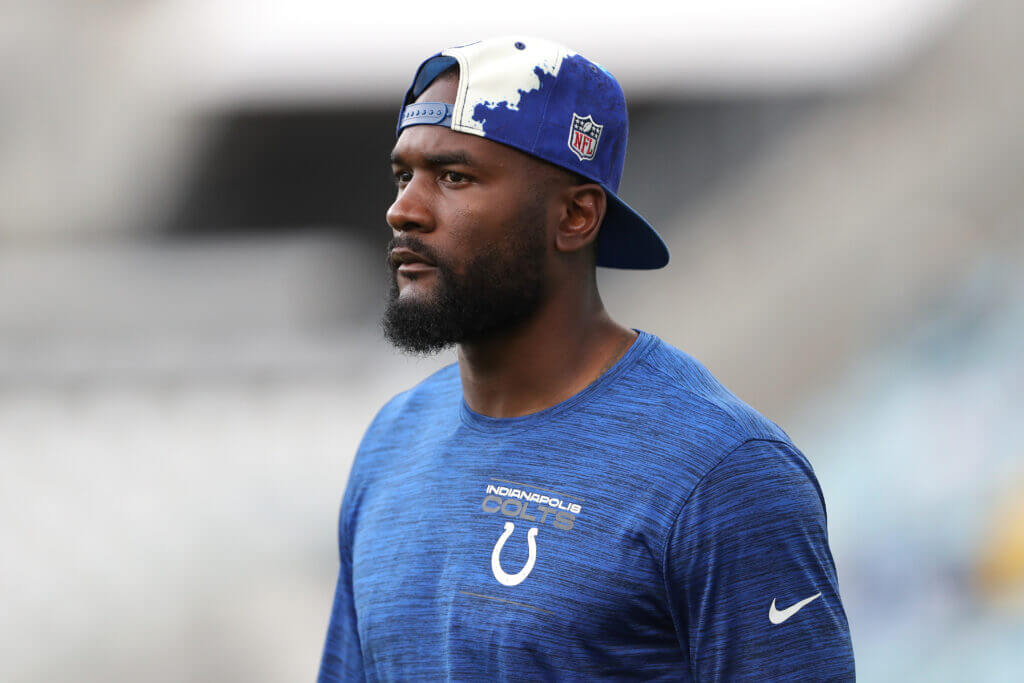 The tell came early in Friday’s practice when the first-team defense lined up and the unit’s best player stood 15 feet behind, watching his teammates work.

No, this won’t be the Sunday that Shaquille Leonard makes his season debut.

It’s now been four full weeks since the Colts’ All-Pro linebacker returned to the practice field after offseason back surgery, an operation the team believes will reduce the nagging calf and ankle pain that has dogged Leonard for the better part of three seasons.

It’s unprecedented in the Frank Reich era that a player practices in full for consecutive weeks and doesn’t play. (Leonard has been a full participant in eight of 10 practices since the regular season started.) But this is, and always has been, a unique situation: Leonard’s operation was to relieve the unrelenting pressure two discs in his back were putting on nerves that ran all the way down his leg.

“This injury is a bear,” Reich said Friday.

Truth told, it’s been a riddle this team has been desperate to solve since 2019. The Colts’ top decision-makers have insisted, over and over, that they were willing to be as patient as long as needed in order to get Leonard right again.

Which is probably why they’ve been uncharacteristically vague about Leonard’s status over the last few months, declining to offer a timeline or any substantive updates. General manager Chris Ballard essentially dismissed the question before the opener, shrugging his shoulders, allowing only that Leonard might return anywhere from “Week 2 or Week 6.