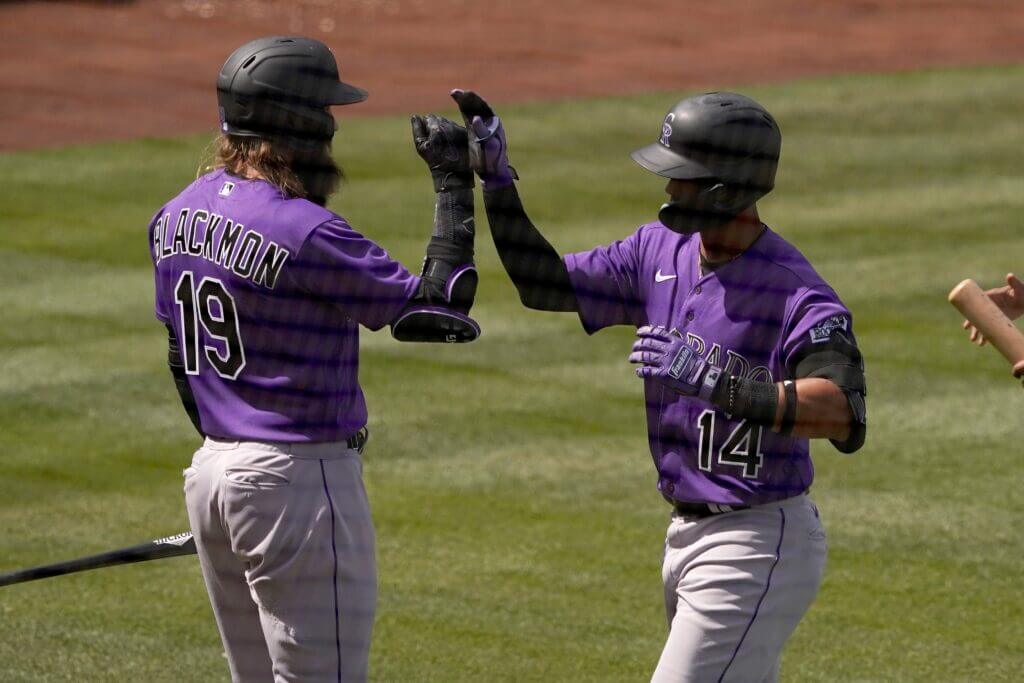 Ezequiel Tovar, the next in a succession of Rockies shortstops behind Trevor Story and Troy Tulowitzki, fielded groundballs Thursday under a gray sky for the first time at Coors Field. But all he could see was the third deck.

“Wow, this feels big,” Tovar said of his new home.

The Rockies on Thursday called up Tovar from Triple A to play out the final 12 games of the season. He is meant to dip his toes in the waters of the major leagues, with an eye on becoming the primary shortstop next season. The club was so eager to see Tovar this month, they flew him to Denver after just five games with the Albuquerque Isotopes.

“The idea all along was to try to get him up this month so going into next year he knew what it was like up here,” Rockies general manager Bill Schmidt said. “How do you walk into the ballpark? How do you get on the airplane? The little things that go into being a major-league player for the first time. Knowing that next year he’s going to be up here, that we have checked those boxes.”

If he plays Friday against the Padres as expected, Tovar, 21, would become the Rockies’ youngest position player to debut in the major leagues, beating out Roberto Mejia by 39 days and Tulowitzki by 271 days. Mejia was the Rockies’ original shortstop in 1993. Tulowitzki set the bar as one of the club’s best players.

Tovar, so far, carries only an oversized expectation. Ranked