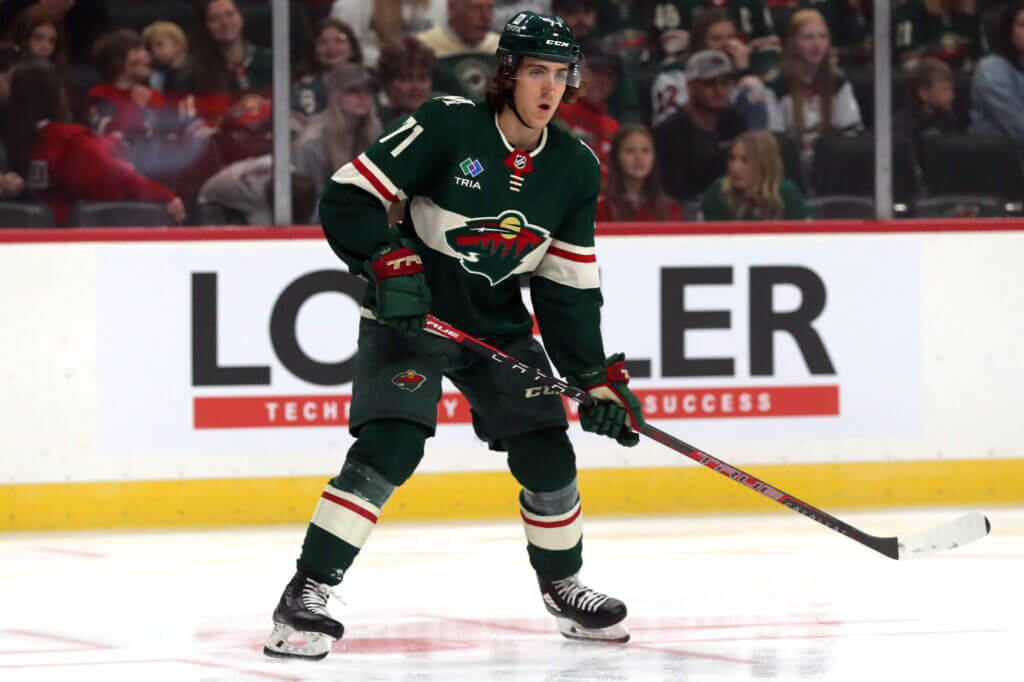 ST. PAUL, Minn. — In training camp, it’s natural for all of us to live in — and only care about — the present.

Like us, their most pressing questions have to be: Who will make the opening night roster? Who will be playing on the first through fourth lines and top-three defense pairs? What will the power-play and penalty-kill units be comprised of?

But an important part of every training camp is to also assess the future.

Coaches are tasked with the job of finding the right balance between preparing the current players for the season while providing the prospects who will be big parts of the future with the proper taste of what’s eventually to come.

Opening night next Thursday against Igor Shesterkin and the New York Rangers may fast be approaching, but one of the things this fall’s camp may best be remembered for was seeing just how bright the future appears from a goaltending and blue-line perspective.

After an eye-opening first couple days in which 2021 first-round pick Jesper Wallstedt had to get used to an NHL pace in practice and a smaller rink where shots come off the walls quickly, the 19-year-old goaltender looked dynamite before being sent to Des Moines for the start of the Iowa Wild’s camp Monday. Wallstedt was terrific in practices and won both his preseason appearances.

And then there’s the blue line where the Wild are