Home NEWS Yohe’s 10 observations: How Rickard Rakell and Sidney Crosby ‘hit it off 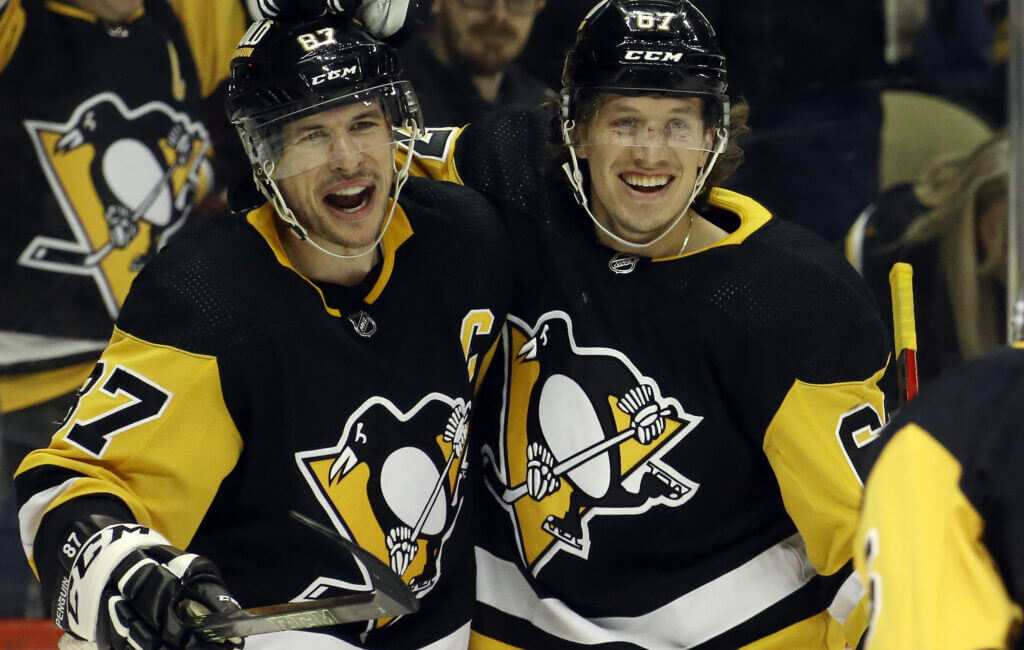 It was a small sample size, just 98 minutes, to be precise.

When Sidney Crosby and Rickard Rakell were on the ice together last season, however, the Penguins were at their very best. During those fleeting moments, the Penguins scored 11 goals. They allowed only one.

Crosby and Rakell enjoyed instant chemistry and, even though Crosby historically (and very successfully) skates with Bryan Rust on his right side, there is a real possibility that we’ll see another configuration when the season begins.

Rust has been skating a great deal with Evgeni Malkin, and those two also enjoy a track record of success. Mike Sullivan loves putting speedsters on Malkin’s wings, and it appears Rust and Jason Zucker — two of the team’s fastest wingers — may start the season flanking Malkin.

All of which brings us back to Crosby and Rakell, who noted that playing with the Penguins’ captain was a particularly enjoyable experience for him last season.

“I mean, I’m going to be honest with you,” Rakell said. “Playing with him? It was very easy for me to play with him. I really think we hit it off, to be honest. Fast pace. Strong on the puck. Things were just really working for us from the very beginning.